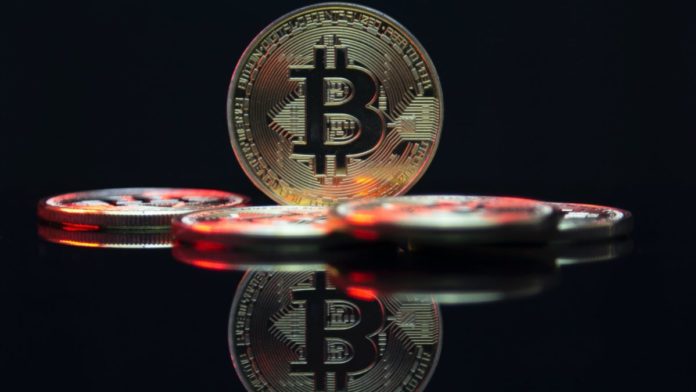 Bitcoin (BTC) price woes continue as the leading cryptocurrency slumped to $38K after a brief pop-up above the psychological level of $40K.

Bitcoin (BTC) prices have been on a precarious road since the last couple of weeks hovering in the $38K – $42K range with sporadic rise and fall. After a short climb above the $40K mark on Monday, BTC failing to hold its ground, plummeted quickly. As of press time, the flagship token was down by 4.47 per cent, in the past 24 hours, trading at $38,643. Bitcoin prices have dropped by more than 6 per cent in the last 7 days.

Why Bitcoin Prices Have Collapsed? 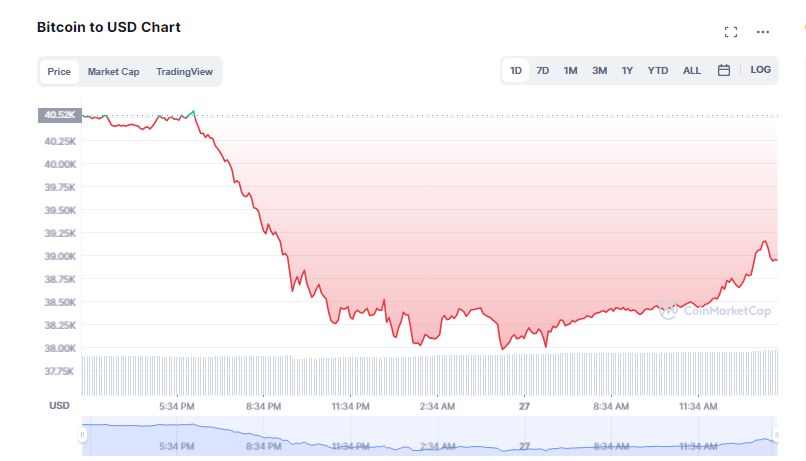 The recent collapse of Bitcoin prices could be attributed to the increasing regulations around the world along with geopolitical tensions. According to Edward Moya, senior market analyst at the foreign-exchange brokerage, Oanda, Bitcoin prices dropped after Russian energy giant, Gazprom, halted gas supplies to Poland and Bulgaria. He expressed,

Moya also said that Bitcoin prices have reversed lower as risk aversion returned to Wall Street, with tech stocks leading the decline. Crypto analysis firm, IntoTheBlock, wrote in a Telegram message that short-term bitcoin holders who tend to follow the price action continue to decrease their positions. The balance held by these traders is 1.49 million bitcoin as of April 25, the lowest since January 18.

Michaël van de Poppe, a crypto enthusiast and the CEO of educational platform, Eight, seemed quite optimistic about Bitcoin, even after the fall. He opined that BTC remains relatively stable and doesn’t feel that prices have crashed. Poppe tweeted,

One asset is in a bull market: The Dollar.

But I must say that, despite this massive strength of the Dollar, #Bitcoin remains relatively stable and hasn't been nosediving.

Along with Bitcoin, all the other major cryptocurrencies have lost value in the past 24 hours. Ethereum (ETH) has fallen beyond 4 per cent and is currently at $2,869. The world’s second largest cryptocurrency, ETH, has plunged by 7.32 per cent in the past 7 days.

Dogecoin and Terra tumbled in the range of 6-9 per cent each while Solana and Cardano dropped 2 per cent and 5 per cent respectively. XRP is at $0.659, shedding 3.88 per cent.

The global cryptocurrency market cap was trading lower at $1.79 trillion, with a sharp fall of about 4 per cent in the last 24 hours. Meanwhile, the total cryptocurrency trading volume dropped to $96.27 billion, down by 1.09 per cent.