Arthur Hayes Predicts Bitcoin at $1M, Gold at $10K-$20K by the End of the Decade 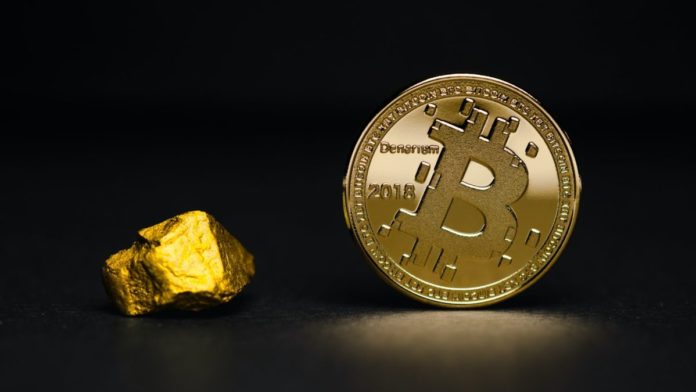 Arthur Hayes, co-founder of one of the leading cryptocurrency exchanges BitMEX, has unveiled that Bitcoin (BTC) prices could reach a staggering $1 million per token by the end of this decade. He also theorized that the value of Gold may hit a range of $10,000 and $20,000.

In a new blog post, Hayes, explained a hypothesis theory referred to as “The Doom Loop”, as the three things countries do to finance their deficit – selling debt to domestic entities, the central bank printing money, and selling debt to foreigners.

According to the blog post, Bitcoin prices may witness an explosion, rising more than 2,500 per cent from its current price. One of the largest financial assets in the world, Gold, may also experience an unprecedented growth, touching almost $20K. Hayes wrote that, crypto eventually will become an indomitable asset as in the decentralized ecosystem, consumers are the real owners. As owners, people will take a fancy to their cryptocurrencies, pushing the token prices to rally.

Hayes predicted that in case of an uncomfortably high inflation, the central banks will resort to Yield Curve Control (YCC) to cap yields so that the government can pay its bills in nominal fiat terms. There will be no takers for the trillions of dollars worth of USD Treasury bonds the Federal government issues at negative real rates. The former BitMEX CEO opined,

“YCC is the end game. When it is finally implicitly or explicitly declared, it’s game over for the value of the USD vs. gold and more importantly Bitcoin. YCC is how we get to $1 million and $10,000 to $20,000 gold.”

The Doom Loop’s Occurrence Is Assured

Hayes urged people to save part of their current account surplus in Bitcoin so that Bitcoin farm-to-table economies sprout around the globe. He also seemed quite confident about the occurrence of the doom loop. He emphasized,

“No policy maker globally can ignore the precarious nature of any funds held in Western fiat currencies and their respective assets. Therefore, the Doom Loop’s occurrence is assured.

The American entrepreneur, however, noted that the HODL culture could fetter the network’s performance. Hayes mentioned that after all Bitcoin blocks is mined, the miners will  will have to rely on transaction fees as they will no longer receive block rewards. Additionally, if there are no transactions, due to HODLers holding their BTC reserve firmly, the network’s hashrate will drop to zero, leaving BTC valueless.