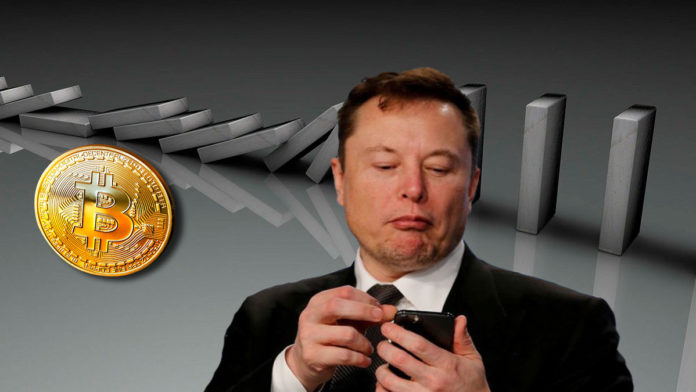 Bitcoin has dived below $45K levels after Elon Musk hinted that his electric automaker Tesla may have sold or may sell the rest of its bitcoin holdings. This news has further dropped the coin’s prize below 45K levels.

“Bitcoiners are going to slap themselves next quarter when they find out Tesla dumped the rest of their #Bitcoin holdings.

With the amount of hate @elonmusk is getting, I wouldn’t blame him…”

Elon Musk replied to the tweet with the word “indeed”. This means that Tesla CEO Elon Musk did not outright deny that his electric-car company has sold or could soon sell all of its Bitcoin holdings.

At around the time when this was happening, the BTC price dropped sharply. The price continued to drop to its 24-hour low of $42,281 before starting a recovery, CoinMarketCap data reveals.

The news of this potential sale comes just days after Musk said that his company intends to hold rather than sell the bitcoin it already had and intended to use it for transactions as soon as mining transitions to more sustainable energy. 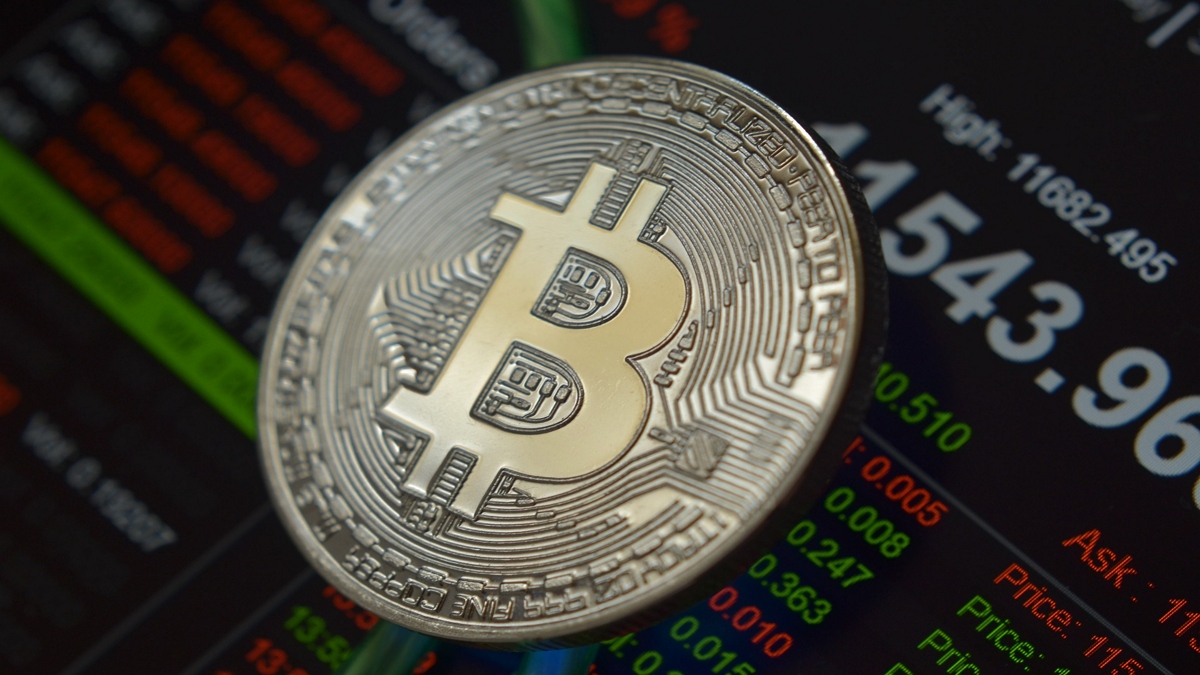 As Crypto Economy reported, on Thursday, May 13th, Tesla announced that it has suspended Bitcoin payment for its vehicle purchase over climate concerns. The announcement wreaked havoc on Bitcoin as the price of crypto king dropped from around $54,659 to $46,980, its lowest since March 1, in just under two hours following the announcement.

But the announcement also said that Tesla would not selling its BTC holding and would use them “for transactions as soon as mining transitions to more sustainable energy.”

Musk has been a big supporter of cryptocurrencies, especially Bitcoin. He even once changed Twitter bio to Bitcoin. In February 2021, his car manufacturing company also purchased $1.5 billion worth of Bitcoin and also adopted the coin as payments for vehicle purchases. However, Musk seems to have reversed course in recent weeks in favor of Dogecoin.

He is so involved with Dogecoin (DOGE) that his aerospace venture, SpaceX, announced last week it would accept dogecoin as payment to launch DOGE-1 mission to the Moon. Furthermore, Tesla is also considering the option of adding Dogecoin as the next crypto payment option for Tesla’s products. In a tweet on Friday, May 14, Musk said that he was working with Dogecoin developers to improve transaction efficiency.

0
Bitcoin is steady, trending inside a $1.5 range. Traders are hopeful of a stronger bounce towards $22.5k in the short to medium term.
Read more
Price Prediction

0
The top meme coin is Dogecoin, which is considered to be the most awesome of them all. The digital token has gained a great...
Read more
Price Analysis