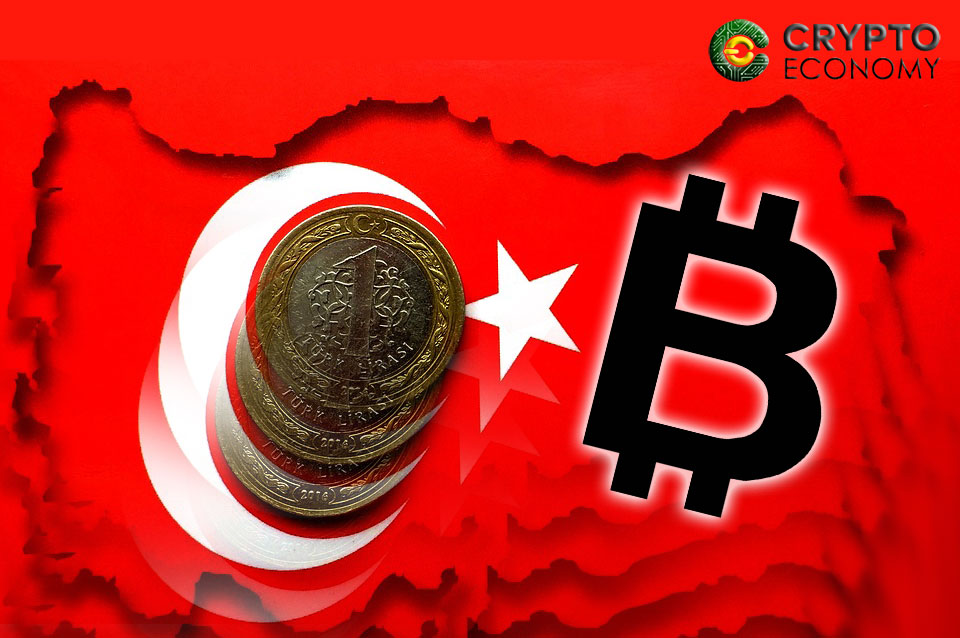 Since September 2017, Turkey’s local currency – the Lira – has been frequently performing on red numbers, due to an unsustainable crisis that has caused a 40% loss of its value against the US Dollar – from $ 0.3 USD to $ 0.15 USD.

And with the surge on transactions volume of Bitcoin on Koinim – Turkey’s largest cryptocurrency exchange – BTCTurk and Paribu (around 63%, 35% and 100%, respectively), several news medias have been comparing both currencies in terms of volatility, but with special focus on Satoshi’s coin and its stability.

According to analysts, this trend could keep going on should the economic situation in Turkey fails to reach stabilization, as per a report published by Bloomberg, in which full scope of the Turkish currency devaluation this year is revealed.

“The 10-day swings in the lira relative to the U.S. dollar now exceed those for Bitcoin amid Turkey’s escalating currency crisis,” the news agency informed.

A notable fact of said document indicates that the country’s Banking Regulation and Supervision Agency stepped in on this Monday “to limit swap transactions on the battered currency,” following a plummeting of 13% in the same day,

It is worth recalling that last Friday, the President of the United States Donald Trump, announced he will double the taxes over aluminum and steel, which – according to several news outlets –accelerated the expected devaluation on Turkey. 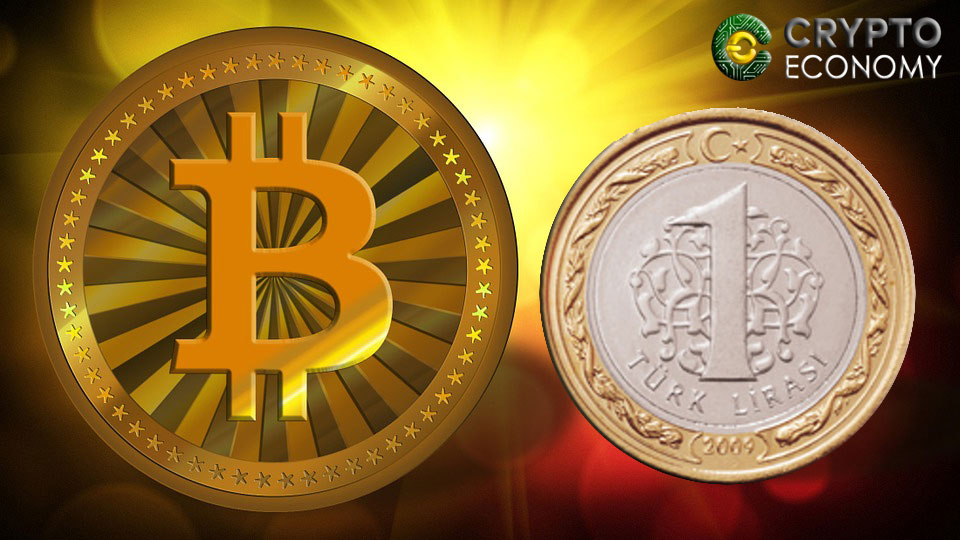 In response to said announcement, the Turkey’s Central Bank (TCMB) announced this Monday a credit for 6,000 million dollars in the financial system of the country, in order to optimize banks liquidity y stop the downfall of the lira against the dollar.

“The decline in the lira is multifaceted, caused not only by a weak external position in terms of current account deficit and inadequate currency reserves, but also the challenging political environment which exacerbates the vulnerabilities in the lira. A mid-meeting rate hike and tightening of monetary policy may help to avert the lira’s decline, to some extent.”

On its part, another contribution fact for the decline of Turkey’s exchange system, are the extremist measures that lawmakers have decide to take on, especially concerning the use of the lira out of Turkey, that is, they forbidden akk comemmerciant , business, and individuals who sent their money out of the country, or want to buy foreign currency with it.

The situation regarding the fiat currency on the Eurasian country has sparked commotion for its fast downfall, which locates it at third worst performing currency of the year – only surpassed by the Venezuelan’s bolivar and the Sudanese pound.