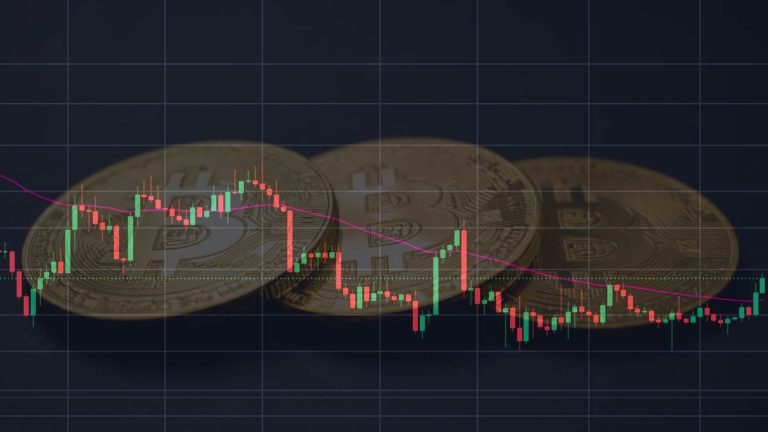 It is worth noting that the price of Bitcoin has risen by a little more than 4% since yesterday this time. One bitcoin is currently valued at $20,604.

According to data from CoinMarketCap, the last time the world’s top cryptocurrency broke the psychologically significant level of US$20,000 was on the 7th of October.

Bitcoin may not hold above that level for long. Can this signal the beginning of a new bull run for crypto investors, or is it just another bear market bounce, as some analysts predict?

There is a very close correlation between bitcoin and almost all altcoins, such as tech stocks. There have been two distinct factors playing out in the United States that have contributed to both a recent rise in the Bitcoin price and the price of tech stocks.

There is a sense of optimism among investors as they fret that the Federal Reserve may not have to raise interest rates as aggressively as the market has been anticipating.

The rising interest rate environment unleashed by the Federal Reserve in 2022 to combat soaring inflation has resulted in the price of Bitcoin plummeting by 58% in 2018. So far, in 2022, the Nasdaq Composite Index has fallen by 29%, highlighting the correlation we mentioned earlier.

There have also been some impressive earnings results coming from some of the blue-chip companies in the US over the past week, which have contributed to the support of crypto. Share markets and cryptos alike have been buoyed by those earnings that exceeded expectations.

A great deal will depend on what happens with global interest rates in the near future in order to determine whether or not the Bitcoin price and the broader crypto market will be able to run higher.

It is important to take note of the Federal Reserve’s pace and extent of raising interest rates as it is the world’s most influential central bank, presiding over the world’s most powerful economy, and we need to pay close attention to what it does.

Bitcoin is likely to be one of the assets which will benefit as the Fed approaches peak rates or, wait in anticipation, even begins to ease rates in the near future.

Although Bitcoin and many cryptocurrencies have shown green candles today, there are still possibilities that the market may go back to a downtrend. After all, a bull run needs more support and corrections in the coming weeks. It may even start a jumping trend in the next two or three weeks.