Bitcoin complies with Shariah according to Blossom Finance 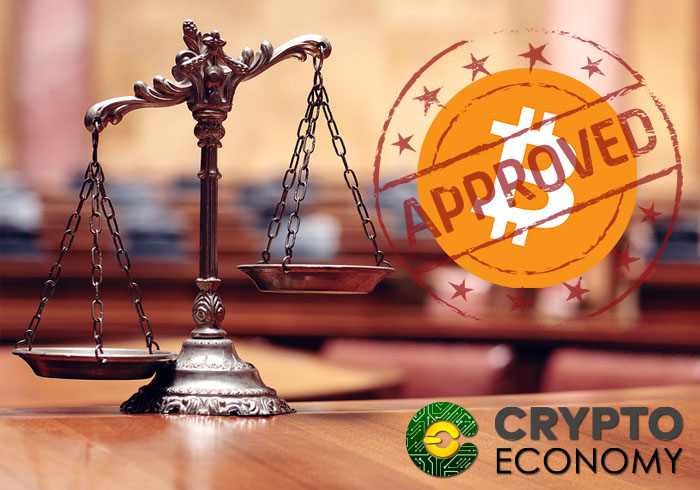 For Muslims who represent almost 1/4 of the world population, knowing if Bitcoin complies with Shariah Law or not is something of great importance. That is why Blossom Finance have put an end to their doubts by declaring it allowed by said Law.

The Islamic financial sector, which offers services to both people and institutions, is governed by the Shariah law, which is why Matthew J. Martin (CEO of Blossom Finance) has stated:

“I’ve had so many people ask me ‘Is Bitcoin halal or haram?’, and the honest answer is ‘it depends’. Bitcoin is not just a currency, but it’s also a transaction and payment network. And blockchain itself is a whole category of technology with wide ranging applications” 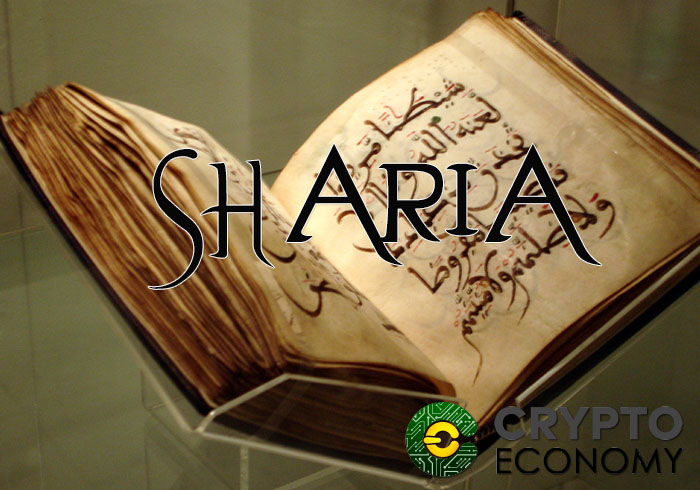 What is the Shariah Law?

Shariah law is a code of conduct by which the Islamic law is governed. In it are reflected the rules relating to worship, morality and life, things that are licit or forbidden, but it is not a saying or something indisputable, it is an object open to interpretation.

According to the CEO of Blossom Finance:

“Contrary to popular myth, Shariah law is not single set of rules; it’s is a scholarly field subject to differing interpretations and opinions on various matters. Several recent fatawah issued by prominent Muslim scholars offered incomplete or contradictory opinions on the topic. With all the confusion out there, we wanted to offer clear guidance supported by solid research that benefits both laypeople and practitioners of Islamic finance”

The Shariah Law accepts that customary money (which is governed by habits; applied especially to the unwritten law) is any object that has a monetary value and has a high acceptance by the government or society.

According to some Islamic scholars, saying that Bitcoin is not legal because it can be used for illegal activities is not enough to be rejected by the Shariah since these elements are external to Bitcoin and those same crimes can be done using other materials or fiduciary money. The use of anything legal for an illegal purpose can not make the thing itself illegal.

Blossom Finance has made available to anybody interested a Free Research Document on the permissibility of Bitcoin Shariah, Cryptocurrency and Blockchain.

What is Blossom Finance?

Its objective is to generate a sustainable and positive impact on the means of subsistence of the inhabitants in Indonesia through projects, associations and other organizations, respecting the norms of the Shariah.