Bitcoin Cash should not be considered as Bitcoin 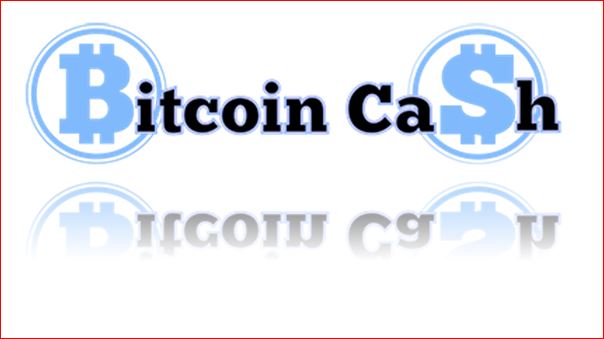 In a Twitter video, Guo explained that Bitcoin Cash should not be considered as bitcoin and that by nature, it is an alternative digital currency (altcoin). According to local sources, including CnLedger, the vast majority of companies within the Chinese bitcoin industry also perceive Bitcoin Cash as an altcoin.

Initially, Bitcoin Cash was introduced as Bitcoin ABC by Bitmain as a contingency plan for the Bitcoin Improvement Proposal (BIP) 148 or Soft User Activated Fork (UASF). He explicitly explained in his official company blog that he only intended to pursue Bitcoin ABC if the Bitcoin Core transaction malleability solution and the Segregated Witness (SegWit) scaling solution were not activated through BIP 91. 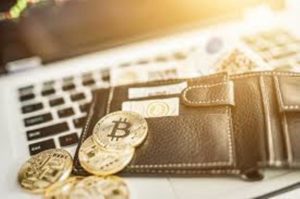 Ultimately, the bitcoin mining community ended up activating SegWit, as the overwhelming majority of almost 100 percent of the bitcoin network signaled the activation of SegWit through BIP 91 and BIP 141.

Miners including Chandler Guo and businesses such as the five mentioned bitcoin Chinese exchanges probably reject Bitcoin Cash and the ViaBTC proposal because the bitcoin industry and the mining community reached a consensus to pursue the path of Segwit2x and scale bitcoin safely and efficiently. Instead of following the road map agreed by most of the parties within bitcoin, ViaBTC only pursued the Bitcoin Cash project and decided to fork the Bitcoin chain on August 1st.

Therefore, the decision to create Bitcoin Cash within such a short period of time after the end of SegWit activation was not well received by most investors, traders and companies.

The development of prices of Bitcoin Cash

The price should not have been uniform in all exchanges. The market has hardly been formed and there is much uncertainty, so it is expected greater volatility in the Bitcoin cash market. On the other hand, BTC-USD has shown strength and has had a very strong performance after the bifurcation. After reaching a peak of $ 2929.17, the price of bitcoin then fell to a low of $ 2615.00 and after that, increasing its price strongly reaching $ 3200.00.

Certainly this just begins and much remains to be seen.