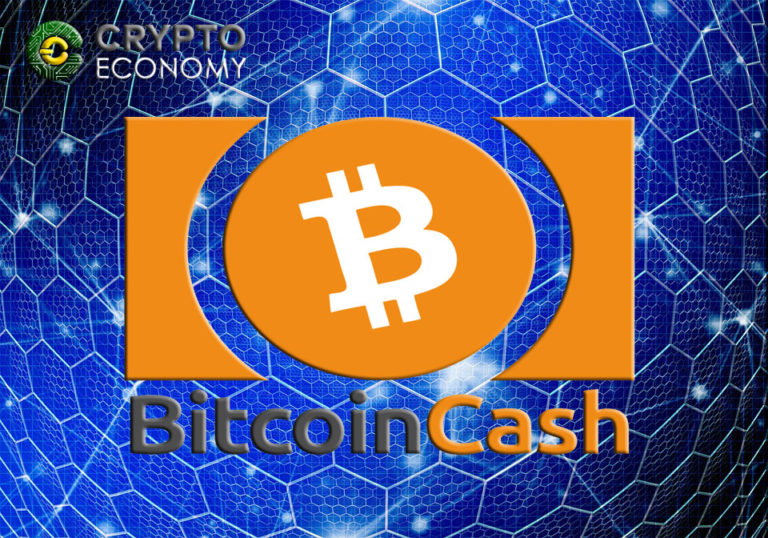 A group of the leading Bitcoin Cash miners has banded together to enforce a compulsory donation plan towards the development of infrastructure to support the Bitcoin Cash network.

Led by BTC.top founder Jiang Zhuoer, the group also consists of Antpool, BTC.com, Bitcoin.com and ViaBTC represented by Jihan Wu, Roger Ver and Haipo Yang respectively. Wu represents both Antpool and BTC.com. In combination, these five mining pools contribute about 34.5% of the total hash power on the Bitcoin Cash network which is a little over a third. It may not be a majority but it certainly is significant considering the people behind these pools are often in the foreground of the community.

In a blog post penned on Wednesday, Zhuoer explains that the idea is to ‘tax’ the block rewards a figure of 12.5% which will be contributed towards a development kitty for a period of six months. In Zhuoer’s estimate, using a price per coin of $300 that will amount to about $6,075,000 in accumulated funds over a period of 180 days.

“This plan provides a substantial sum that would have a positive impact on Bitcoin Cash and the cryptocurrency ecosystem,” he wrote.

The proposition is currently under development with the plan to integrate it into the upcoming BCH hardfork scheduled for May 2020. If incorporated, the donation plan will commence immediately once the network upgrade concludes.

“This plan aims to provide sufficient funds for BCH developers to accelerate the BCH development before the upcoming bull market in 2020–2021/22.”

As expected, this plan is controversial and so far several have voiced their concerns on the forced contribution. In justification, Zhuoer defends the idea saying that “it is impossible for developers to develop for free for long-term.”

He cites the problem of relying on corporate donors as the reason Bitcoin Core’s development is centralized and mostly supported by institutions. It is also the reason BCH and BTC split in the first place as the corporate figures stifled most scalability initiatives on the BTC network.

So what happens to the miners that do not agree to pay the 12.5% of their mining rewards towards the BCH development cause? Well, their blocks will be orphaned. In simple terms, the blocks that these miners create will be disregarded and therefore forfeited by the network.

“To ensure participation and include subsidization from the whole pool of SHA-256 mining, miners will orphan BCH blocks that do not follow the plan. This is needed to avoid a tragedy of the commons.”