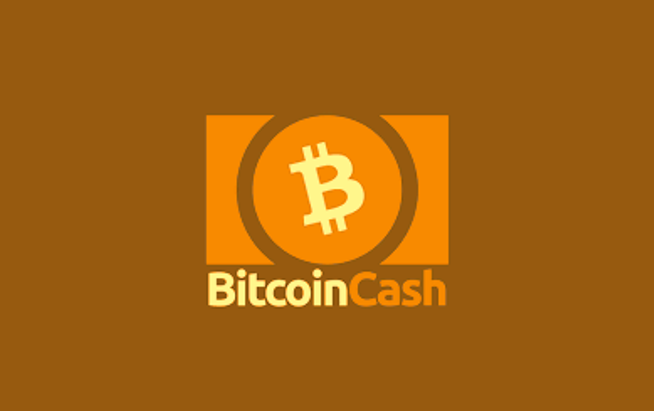 The behavior of the cryptocurrencies has a volatility factor that does not exist in the fiduciary money, and is perhaps the main Achilles heel of them, because although it is a blessing for its owners when they are rising, they can also present difficulties in their day-to-day management that opens up opportunities to other cryptocurrencies, and that is exactly what has happened to Bitcoin. It has been just five months since Bitcoin Cash branched off from the main Bitcoin network. Since then, Bitcoin Cash (BCH) is gradually becoming a force to be taken in mind in the cryptographic ecosystem and is now processing almost half of the volume of Bitcoin transactions, which is a behavior to be evaluated.

There have been days when Bitcoin processed a total of 234,000 transactions, while Bitcoin Cash handled a total of 110,000 transactions. The demand for hard fork transactions has skyrocketed in recent weeks, and many cryptography enthusiasts attribute the sudden increase to spam attacks on the network. However, it takes about 17 BCH, approximately $ 45,000, to carry out a spam attack, which is not a cheap task. This possibility can not be ruled out completely due to the presence of market whales in the cryptographic space.

It’s no surprise that merchants are adopting Bitcoin Cash, since bitcoin transactions have been a terrible headache lately either because of the costly, or because of the long waiting time, some cases without happy ending, in the transactions . The original currency chain offered transaction fees of up to $ 70 or more, which hinders its use as a payment method for everyday goods and services, which makes it unfeasible.

The market does its realities, and to facilitate payments, the speed of transaction processing, with low costs and a spectrum of security are the priorities of the users of cryptocurrencies. While these factors are present in a particular cryptocurrency, the success of it is assured. No one is going to bet on something that they can not use virtually.

But as in everything, there have also been detractors of Bitcoin Cash that assert that with the adoption of SegWit among other developments and future bifurcations in the main bitcoin chain, the fury for Bitcoin Cash may fall drastically.

Meanwhile, crypto payments can continue to be carried out normally with currencies focused mainly on fast transactions such as Litecoin, Bitcoin Cash and even Dogecoin. There is a lot of usable field yet.