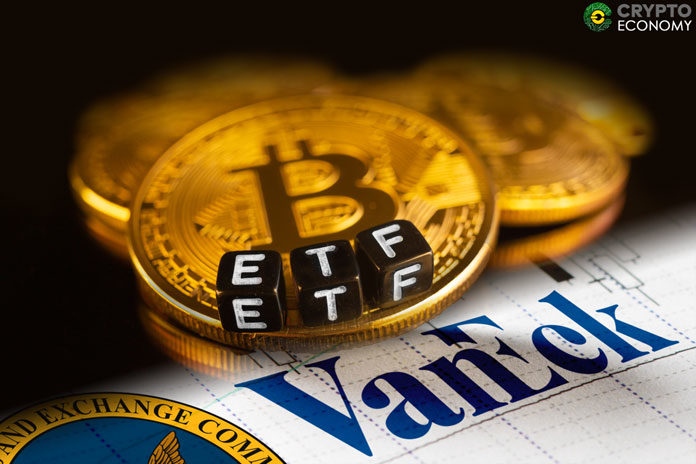 VanEck Securities and SolidX Management, two US-based companies that are part of a group of companies that have so far unsuccessfully petitioned the US financial markets regulator the SEC for a rule change that would allow the establishment of a Bitcoin ETF have found a workaround to launch a limited version of their Bitcoin ETF to institutional investors. Apparently, the SEC has a rule that allows for the launch of private resale of an exchange-traded fund to institutional investors. Not quite what they sought out to launch but still it gives them a chance to test out the proposed Bitcoin ETF product that the SEC has been reluctant to allow citing price manipulations.

According to the 1933 Securities Act subsection 17 CFR § 230.144A, a company is allowed to create redeemable shares based on the ETF under consideration and sell these shares exclusively to qualified institutional investors without registering the sales with the SEC. these shares are basically the same as the ETF itself but not allowed to be sold to retail investors. The Van Eck SolidX ETF shares will launch this Thursday according to a report by Bloomberg but as explained retail investors will have to wait for the SEC to approve the proposed rule change proposal that is still under consideration until later this month. 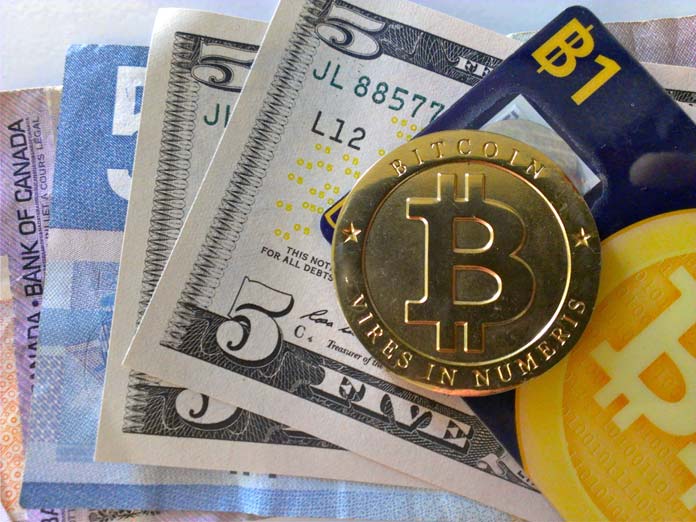 In a statement, Van Eck’s Head of ETF Product Ed Lopez said that;

There continues to be steady demand from institutional investors seeking access to a cleared product that offers the price return of Bitcoin… We believe this offering solves issues associated with direct Bitcoin investments. Unlike an ETF it isn’t listed on a national exchange, rather it is quoted on the OTC Link ATS platform. This is a first-of-its-kind type of offering. Given it will trade over-the-counter via broker-to-broker transactions, we’ve been casually referring to it as a Broker Traded Fund, a BTF.

According to the report by Bloomberg, the Bitcoin Trust will be sponsored by SolidX and marketed by Van Eck. BNY Mellon will act as the daily fund accountant, administrator and transfer agent with its duties including facilitating the investor creation and redemption activity. A group of underwriters has already pooled about $125 million as insurance money.

We are in the midst of a sea change for institutions, for the Bitcoin ecosystem and for how market participants define an ETF. The launch welcomes an entirely new class of investors to the table, promoting the maturation of the Bitcoin market.

Carlos Teodoro
Cryptocurrency enthusiast and everything they represent, Carlos is responsible for writing articles, creating images and belongs to the Crypto Economy team since 2017. He is also in charge of the commercial department, social networks and the revision of translations. Carlos continues to train every day to become an expert in the blockchain.
CBDC