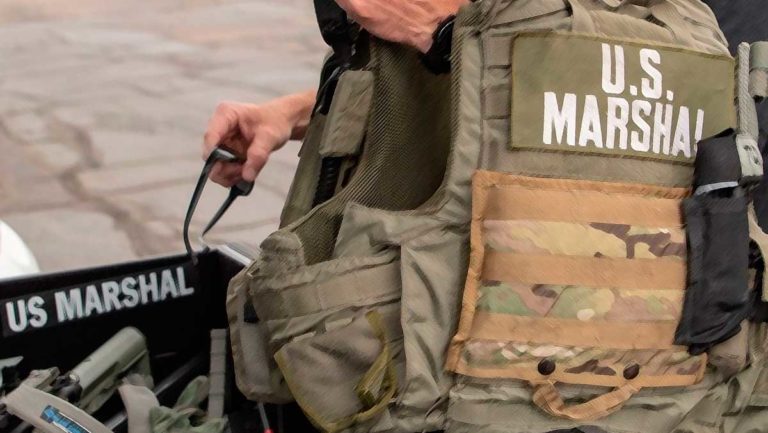 The United States Marshals Service (USMS) is planning to auction off confiscated Bitcoin worth close to $40 million later this month according to an announcement on the agency’s website.

The agency, which is part of the US Department of Justice (DoJ) made the announcement on Monday, February 3rd signaling the opening of registration for bidders who will take part in the auction scheduled for Tuesday, February 18th starting from 8:00 AM EST through 2:00 PM EST.

Registrations will, however, be closed on February 12th. The notification notes that :

“the auction will take place during a six-hour period Feb. 18. Bids will be accepted by email from preregistered bidders only.”

According to the announcement, the agency is preparing to auction off 4,040.54069820 BTC worth about $37.4 million as of press time according to data from the crypto data aggregator Coin360.

Registered bidders will need to deposit $200,000 to qualify to be considered for the auction, an amount that will be fully refunded in the case that they do not win any of the auction blocks or win BTC worth less than the deposit amount.

The USMS is planning to conduct the auction in phases or series. A table provided within the notification shows that there will be a total of four series divided up to hold different BTC amounts.

There are four requirements for participation within the upcoming auction:

“You are not eligible to submit a bid or otherwise participate in this auction unless you have submitted all required documents and have received confirmation from the USMS that you are an eligible bidder,” the USMS noted.

This is the first digital currency auction in over a year by a US agency with the last one happening back in November 2018 when the same agency sold of 660 BTC coins.

In that year alone, the USMS sold off coins worth over $50 million. According to the Monday notification, the USMS notes that the coins that will be auctioned on the 18th were coins from other administrative departments gotten mostly from forfeitures and legal cases.