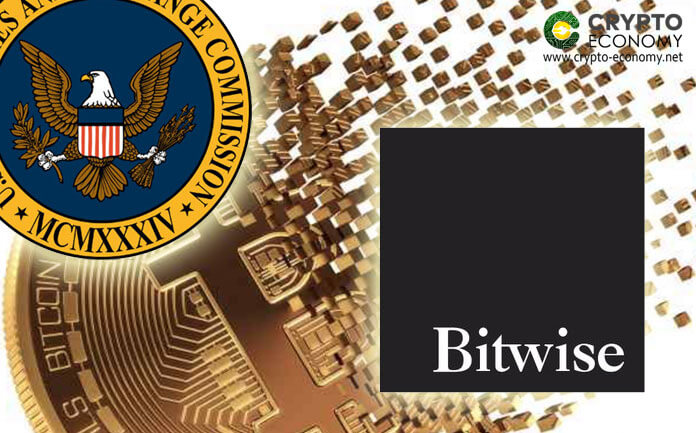 Just as expected (but not hoped for) the US financial markets regulator The Securities and Exchange Commission (SEC) has again postponed its decision to approve or reject a proposal by California-based crypto startup Bitwise Asset Management to establish a Bitcoin Exchange Traded Fund on the NYSE Arca exchange.

The proposal was initially filed by Bitwise in conjunction with NYSE Arca back in January. The SEC postponed its decision the first time in March after its 45-day period was up. However, the commission has a provision in the law allowing it to extend its decision-making for months.

A new document released by the SEC on Tuesday, May 14th revealed the commission’s decision to postpone the matter owing to a public participation exercise over the coming three weeks. The commission is now requesting any interested party to submit a written comment for or against the proposal. After the comment period, the commission will also have a two-week response period. Which means that the commission has given itself a further 45 days to make a decision on the Bitwise Bitcoin ETF proposal.

Before the SEC are two more ETF proposals now. One by VanEck/SolidX in coloration with Cboe and the other is a recently announced (but yet to be formally filed) application by digital asset and fund manager Crypto Crescent Asset Management seeking to launch not just a Bitcoin but also an Ether-based ETP. 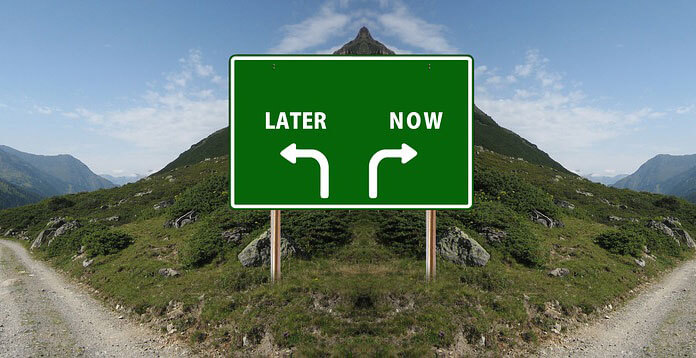 The VanEck/SolidX’s application is a Bitcoin ETF only proposal was initially under consideration for the better part of 2018 but was later dropped by the applicants in January during the protracted partial US government shutdown. However, once the government resumed duties, the proposal was resubmitted again as a fresh application in January. Both the Bitwise and VanEck/SolidX applications were to be ruled upon on March but their fate was postponed to May. Now the SEC is expected to rule on the VanEck/SolidX proposal in the coming few days before the end of the week.

It is highly probable that the same comment period will follow for the VanEck/SolidX proposal which means a further 45 days delay until a determination is made. As previously mentioned by Bitcoin bull and SEC commissioner Hester Peirce, the decision to allow the launch of a Bitcoin ETF could take 20 years or it could happen tomorrow, just “Don’t hold your breath.” Peirce, who earned the nickname “Crypto Mom” following her decent for the commission’s denial of the Winklevoss twins’ application for a Bitcoin ETF, also added that “The SEC took a long time to [establish] Finhub. It might take even longer to approve an exchange-traded product.”