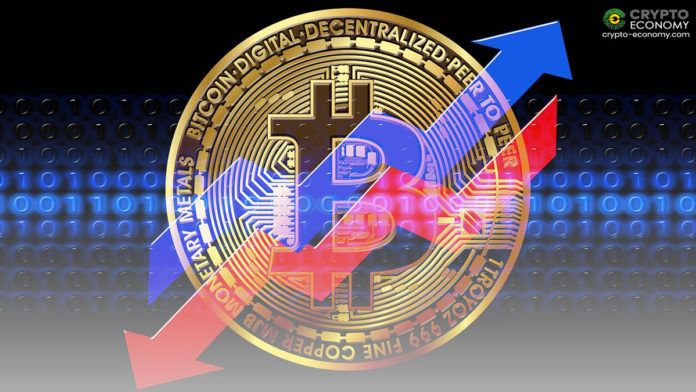 The price of Bitcoin has corrected more than 7% in the last 12 hours and dipped below the psychological mark of $7,000 early this morning. At 1 AM (UTC), the flagship cryptocurrency continued its month-long fall which begun from highs of around $10,000 in late October.

At the time, the cryptocurrency market had experienced one of the largest bull-rally in less than 24 hours when the Chinese cryptocurrency scene turned bullish. But the rally did not last as following the fading of that positive push, the markets went back to their bearish trend and the price of Bitcoin has lost about $3,800 as of Monday morning November 25th when the price briefly touched May lows of $6,515 according to data from Bitstamp exchange.

The broader cryptocurrency market did not fare any better than Bitcoin. Over the last 24 hours, the market capitalization of the overall market has lost about $20 billion to settle at the $180 billion mark as of press time. Most of the leading cryptocurrencies by market cap have also seen loses in the range between 7 and 17% for the top 20 coins (in exclusion of the stablecoins). Huobi Token ranked #19 on the Coinmarketcap list is the largest loser after losing 17% in the last 24 hours. Leading altcoin Ethereum is down 10% while Ripple, Bitcoin Cash, Litecoin, Binance Coin and EOS are down 8.9%, 7.2%, 8.7%, 10%, and 10.3%.

The price of Bitcoin is down now more than half since its yearly highs of close to $14,000 registered in June. Analysts maintain that the price decline is being pushed by bears in the market and nothing fundamentally related. BitBull Capital CEO Joe DiPasquale associated the current price capitulation to the ongoing cryptocurrency FUD originating in China. 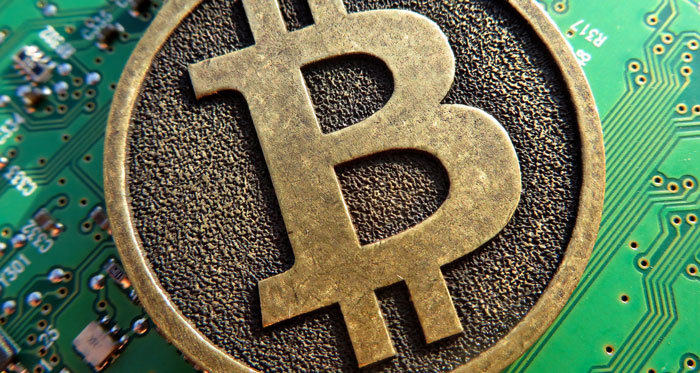 Bitcoin is still down about 70% from its all-time highs of December 2017 and it seems it still has some downward pressure which could further depress the prices over the coming days.

Vijay Ayyar, head of business development at crypto exchange Luno told on Monday that he estimates the leading cryptocurrency to fall further into the range of around $5,600 to $6,400 he associated this level to the break-even point for most bitcoin miners.

“We’re seeing what is called miner capitulation and that has indicated previous large drops in the price of Bitcoin,” he said adding “At this time, the cost of production could be indicated to be in the $6,000 range and hence we’ve seen the price dip to that range last week.”

However, the expectations going forward, it may be wise to avoid any predictions as Bitcoin and other cryptocurrencies have shown to disobey conventional technical indicators.