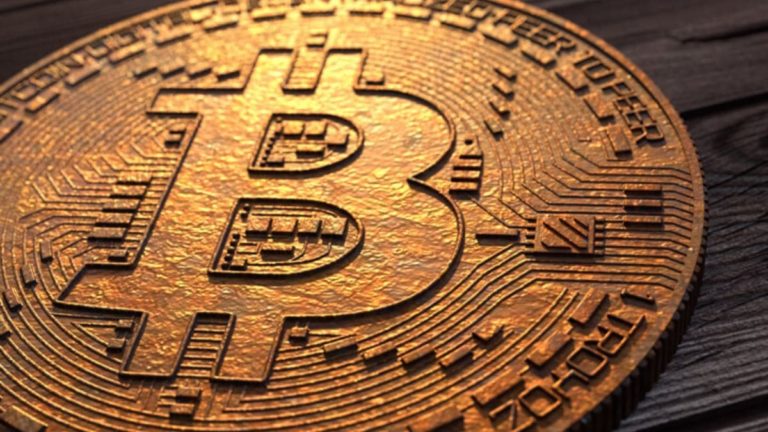 Small Bitcoin (BTC) holders have doubled down on their BTC holdings, adding nearly 96,200 coins since the beginning of the collapse of FTX. This is equivalent to 6.3% of the world’s Bitcoin’s circulating supply.

This cohort now now hold over 1.21M $BTC, equivalent to 6.3% of the circulating supply.

According to on chain data provider, Glassnode, Bitcoin (BTC) shrimps, a cluster of addresses who hold less than 1 BTC have recorded a massive balance increase following the collapse of FTX, what was one of the leading cryptocurrency exchanges in the world. These small Bitcoin holders have accumulated over 1.21 million BTC in just a span of few days.

Additionally, another section of smaller Bitcoin holders known as “Crabs” have also banked on the opportunity to buy roughly around 191,600 coins over the past month. Bitcoin (BTC) crabs is referred to those address holding between 1 BTC and 10 BTC.

This is a convincing all-time-high, eclipsing the July 2022 peak of 126k $BTC/month. pic.twitter.com/osjHovLRoV

In contrast, Bitcoin (BTC) whales, those who carry over 1,000 BTC have been dumping their Bitcoin holdings, sending roughly 6,500 BTC to crypto exchanges over the last 30 days. Glassnode tweeted,

“Whales have released approximately -6.5k BTC to exchanges on net over the last month. Whilst this is distribution, it remains very small relative to their total holdings of 6.3M BTC.”

Retail Investors are Buying the Dip

This comes at a time when the crypto market is reeling under a massive sell off pressure following the collapse of major exchange FTX. Last week, Bitcoin (BTC) hit a two-year low plunging to $15,480, its lowest level since November, 2020. Ethereum (ETH) along with major altcoins plummeted to unexpected lows.

Not just digital tokens, but the FTX contagion rippled across the entire crypto ecosystem affecting high profile companies such as BlockFi, Genesis Global Capital, Galois Capital and Gemini among others.

Meanwhile, on November 28, the Crypto Fear and Greed Index witnessed an uptick rising to 28 signaling “fear”, but marking a steady improvement from late last week, after the index saw two consecutive readings of 20, indicating “extreme fear”, for the first time since the FTX saga started.

Bitcoin to Trade Sideways for Some More Time

It seems that although the market sentiment contiue to dwindle, retail investors remain bullish on Bitcoin (BTC). Yuya Hasegawa, an analyst at crypto exchange Bitbank said,

“Bitcoin may struggle to pick a direction for some time and stay at the mid- to low-$16,000s for a couple of days.”

In a statement, Edul Patel, CEO and Co-founder of Mudrex, explained that since Bitcoin (BTC) volatility has decreased, which means that neither side is ready for a sharp move, so BTC is likely to trade sideways for some more time. He added,

“The price of BTC bounced off the $15,400 level and recovered over the weekend. Buyers must step in and move BTC above the $16,600 level for an upward trend.”

Sathvik Vishwanath, CEO at Indian crypto exchange Unocoin asserted that despite the market slump, cryptocurrencies have a huge upside potential. He continued,

“However, in order to predict future trends, Bitcoin must first break through the above trading range. A break above the $16,400 level in bitcoin may determine further trading range.”