Bitcoin [BTC] a review of the bearish periods so far 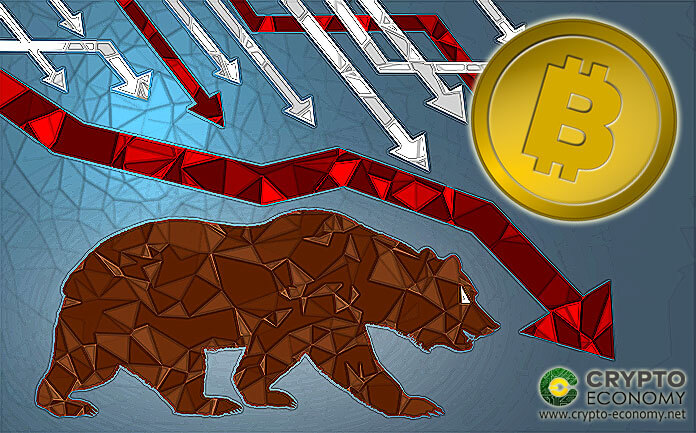 After this astronomical increase, the price of Bitcoin has remained in a prolonged bearish trend during 2018 to minimums of $ 3,122 (Bitstamp data). Despite a slight increase in price in recent weeks, Bitcoin is still valued at $ 3,639 today and strongly within the grasp of bears. 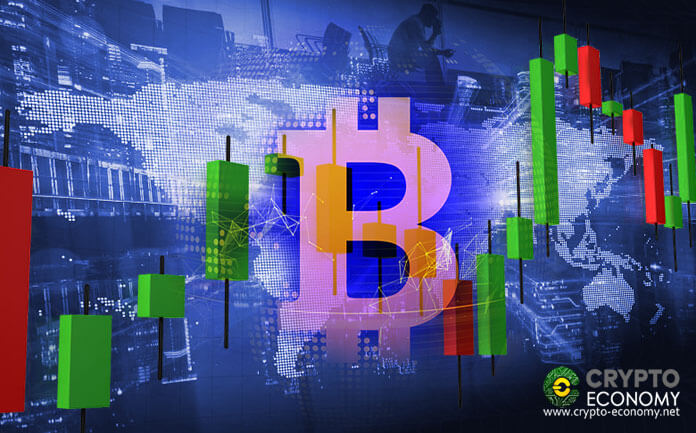 Today, February 16, 2019, day 434 is reached from the ATH (historical high) of Bitcoin on December 17, 2017, notwithstanding the last recorded minimum was December 15, 2018 at $ 3122, so if we register a new minimum, we could say that it is the longest bearish movement in its history with more than 418 days. Otherwise, if you do not experience a new minimum, the time of your last bearish period would have lasted 363 days with a reduction of 84%.

Another interesting statistic to consider is that in the last three price corrections of Bitcoin, the first in 2011 had the biggest price cut, followed by the correction of 2013/2015 and, despite not seeing its end, the current bear market it occupies the fourth place.

No one can say how long the current market correction will last, but the market has won a significant number of speculators compared to previous market declines. These price speculators will analyze more or less the same factors to determine the Bitcoin fund. Some factors that are being considered are the history of the effects of Bitcoin’s halving and the timing and perspective of the incorporation of institutional investors.

Bitcoin has experienced two halving events of supply per block so far. A Bitcoin halving event occurs when the system halves Bitcoin rewards. This happens every 210,000 blocks, which translates to approximately 4 years. 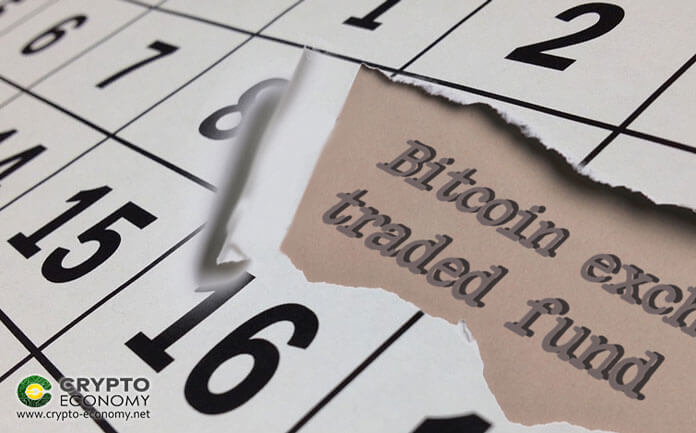 When entering institutional money in the space of cryptocurrencies, there has been a large number of products yet to be launched that should facilitate the entry of institutional investors into space. The Bakkt futures markets will be launched soon once the company obtains the approval of the regulator of the US markets CFTC, which should be soon, however there are many skeptics that the entry of Wall Street and its derivatives are something positive for Bitcoin, due to the dishonest practices we have seen in the past, we would not really like to see how Bitcoin is mortgaged and re-mortgaged to infinity, through a myriad of financial products.

A Bitcoin ETF (Exchange-Traded Fund) is also on the offing following a resubmission of a rule change proposal to the SEC by the CBOE together with the companies VanEck and SolidX. NYSE Arca has also submitted another promising rule-change proposal to the SEC. Both of these applications are yet to be published on the federal registrar which means that the SEC is not facing any timeline as of yet but once they are published, the SEC will have to give a determination whether or not the US market is getting a Bitcoin ETF. There is a possibility for this happening before the end of 2019.

Either way, 2019 is poised to be the year when Bitcoin price turns the trend and heads for greater highs in the coming years. The personal economic sovereignty through the control of own assets is a revolution that we must not let go and that aspect along with many others will be those that give the true value to Bitcoin.