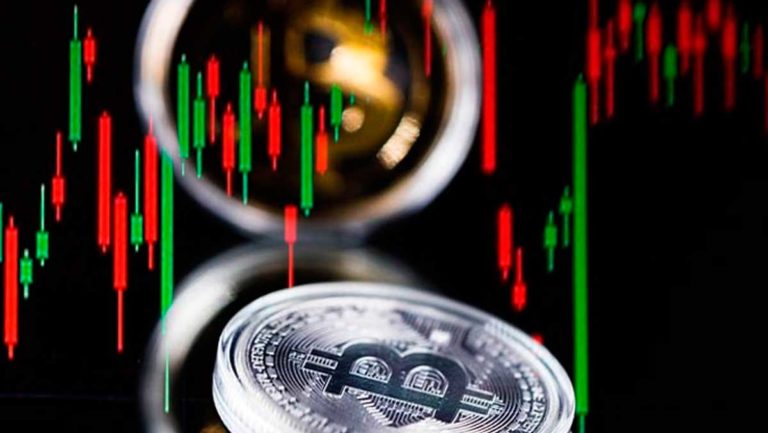 As Bitcoin currently struggles to stay stable at a $10,000 support level decentralized and centralized trading platforms have completely opposite experiences. Based on data from Useful Tulips, Peer-to-Peer (P2P) trading platforms such as Paxful had a drop of 50% in trading activity.

Traditionally, P2P trading activity becomes lower during high volatility, as a result of having higher prices than centralized exchanges. However, it is rare for sharp declines such as Paxful’s 50% drop. Useful Tulips shows that decentralized trading in the United States decreased from $23.4 million to $13.6 million. This marks a 42% dump for the world’s leading P2P trading market.

After the United States, Sub-Saharan Africa leads the P2P market share. A lack of regulation and access to traditional investing platforms contributes to the region’s share in the decentralized trading market. Despite this, not even Africa left unscathed by the recent market activity. Data from Useful Tulips shows that trading volume decreased from $12.9 million to $8.7 million. Country-wise, Nigeria led the crash by contributing 38% lower activity.

As for the Asia-Pacific region, trading activity in the market only crashed by 25%. One region in the world that historically has consistent and stable trading volume is Latin America. Not only did the region withstand the market’s impact, but it also managed to rise in trading volume. Global P2P trading volume data shows that investors in Latin America brought 11% higher volume, increasing to $13.2 million.

Venezuela, a key player in global cryptocurrency trading, lead the market movement by hosting 43% of all market volume in Latin America. Overall, the country contributes 33% to last week’s volume increase.

Apart from Venezuela, Chile, Colombia, and Peru also lead the race by providing positive volume. Each country provided between 10% to 20% higher trading volume. However, the losers in Latin America last week are Brazil and Mexico with a decrease in trading volume.

Is Paxful to blame?

In comparison, investors on LocalBitcoins exchanged $42 million in Bitcoin while investors on Paxful only traded $20 million. In raw numbers, Paxful’s trading activity decreased by $38 million in only one week.

At the same time, centralized exchanges deal with a rise in trading volume despite the market’s shortcomings. For example, trading volume on Binance’s BTC/USDT pair stayed relatively the same during both the rise from $9000 and dump from $12,000. Experts also believe that Bitcoin currently trades at a pool of liquidity that could potentially significantly drive the price. However, the market with enough liquidity skyrocket as well as reach older lows.