Bitcoin [BTC] and Stocks: Another March Crash in the Making? 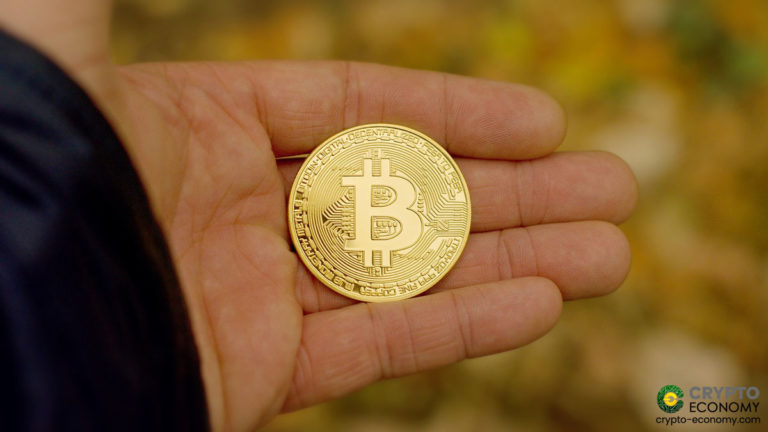 As we discovered earlier this year, Bitcoin is heavily correlated with U.S stocks. Not only has Bitcoin followed stocks in March 2020, but it has done so in the past several years. With a recent slump in the stock market, primarily the S&P 500 last week, it is once again confirmed that Bitcoin is in fact heavily tied to traditional markets.

It really is no wonder that cryptocurrencies would follow major finance trends truthfully, Bitcoin simply cannot stand on its own. We are still in the early phase of Bitcoin’s inception and the market is not as independent as some would like it to be. In a globalized and interconnected world, every market affects the state of other markets. Therefore, it is no surprise that even the world of digital assets is affected. 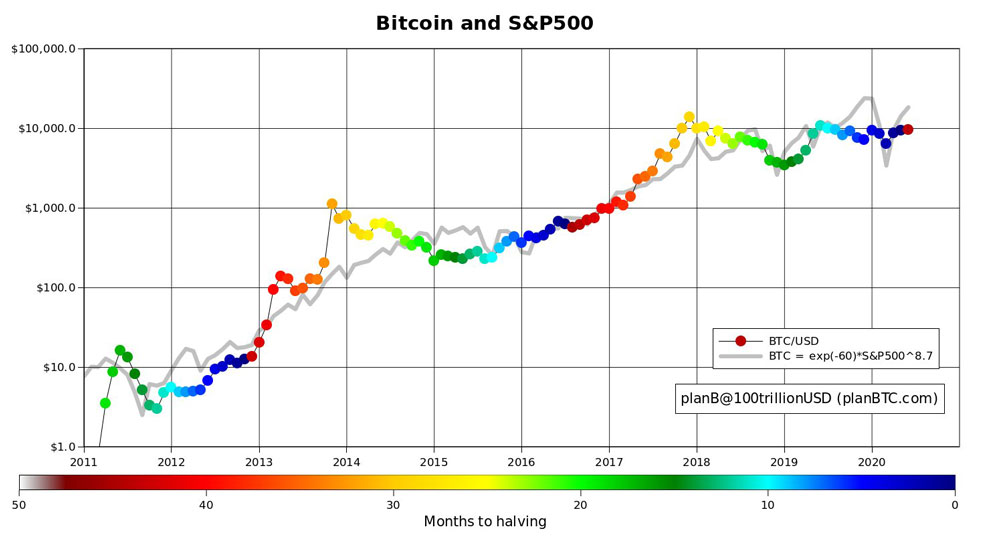 To that end, what can expect Bitcoin to do by the end of the year? Will we have healthy upwards movement or will political and financial events deliver another massive correction to the market? Only time will tell what will really happen but at the present time, we have some indicators which might predict future market movement. The following text will provide two cases of insight on why the future is not all that bright.

2020 started great for Bitcoin. With the American assassination of an Iranian military leader in Iraq, signaling a possible U.S. military involvement, Bitcoin jumped in price. The war-like frenzy and atmosphere at the time surged all markets and ‘digital gold’ did as well. However, the January mini bull market only lasted for a little white.

What no one expected was the rise of a virus whose appearance perfectly coincided with the Chinese new year. Long story short, breaking news led to investors fearing that the coronavirus might decimate economies and put them on hold. It resulted in a major stock crash in March, which affected Bitcoin as well. At the time, Bitcoin fell from $10,000 to $4000 in only a matter of weeks. Despite the sudden flash crash, Bitcoin got back on track as early as April.

Is that really what happened?

Several months after the stock and crypto crash, investors are drawing a different picture of the situation earlier this year. Was the stock market crash a result of the corona scare or did the economy face an economic recession and restart under the cover of Coronavirus? Today, financial experts believe that the long-rumored economic recession, the likes of 2008, has finally hit the economy. Moreover, they believe that lockdowns and quarantines, which significantly slowed the economy in Q2 2020, contributed to the ongoing recession.

According to live data from the Guardian, 19 economies are currently in a recession based on results from Q2 and Q3. European countries represent a majority of those countries, with some powerhouses outside of Europe as well. It is no rumor that the United States and the United Kingdom face economic hardship for months. Moreover, other leading economic powerhouses such as France and Germany have barely escaped a technical recession.

With the before mentioned facts in mind, I propose that the financial crash in March is not over. Its real background and impact have been postponed for reasons which I will mention in the following case. Furthermore, I argue that that Bitcoin will follow stocks in a future crash and repeat exactly what happened in March.

There is one trading indicator that everyone can use without any further knowledge: election years in the U.S. Historically, election years in the United States have proved to have a positive impact on the economy. Those who already passed their first term and were in power usually seek to improve on their financial results in the year of the election. Therefore, what happened so far comes as no surprise to anyone.

Donald Trump, the current president of the U.S. elected in 2016, defines his entire presidency on stock growth. Ever since the start of his first term, the S&P 500 index has increased by 61.8%. Therefore, it is unlikely that the President will let the coronavirus disrupt his results, which we have seen based on his decisions during the pandemic.

All-in-all, we now have a clear picture of why stocks managed to recover swiftly after the March crash and why they even managed to reach all-time-highs. Coupled with an economic recession in the making, we can clearly predict that another stock crash is just waiting to happen after November. For crypto investors, this is bad news. As we previously discovered Bitcoin has close ties to legacy markets.

The recent dump in legacy markets confirms that the economy barely stands on its own two feet. Moreover, the DeFi craze this summer proved that we are yet in another bubble. With decentralized finance protocols and yield farming projects gaining immense returns overnight, it is obvious that the market is not sustainable.

All that is left for us to do is wait for a crash to happen and enjoy the ride until then. Or better yet, investors can exchange their digital assets into stablecoins. Bitcoin and ETH failed to surpass resistance levels. Instead, they managed to find support for some time at $10k and $320 respectively. How long market support will last is only a matter of time. What we know now is that they will definitely not succeed in gaining back previous, much higher price levels.

Note: This is not financial advice. This is a macro-report, opinion piece, and fundamental analysis based on real-world events and market trends.