Bitcoin [BTC] Does Not Correlate with the Expiration of Futures Contracts 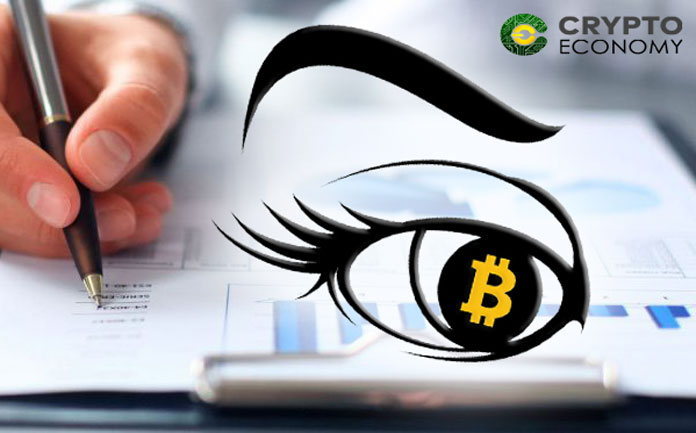 When Bitcoin futures were launched last December by the CBOE and CME, it was to the coin community a herald to institutional involvement with the cryptocurrency market.

Expectations were high and the first expiration of the futures contract raised speculations that it had impact on the spot market value of Bitcoin. However, a recent report has shown that the correlation does not exist.

Cindicator, the firm which carried out the research studied the cryptocurrency trading volume in exchanges in the quest to garner an overall view of the impact of the Bitcoin futures market on its spot market price.

The firm especially laid emphasis on the price of Bitcoin prior and after the expiration of its futures contract. This is important since there is arbitration business that strives to profit from the differenced in the price of the digital currency in the two markets.

The researcher emphasized this in the report by saying,

“This is partly because of arbitrageurs trying to gain from differences between futures and spot prices that can be produced by lower liquidity and/or differing demand-supply dynamics of futures and spot investors in the short term,” the researchers explained.

The CBOE and CME launched their bitcoin futures a week apart in December and the report stated that the spot market price of Bitcoin dipped just before the expiration of the first contracts in January before price recovered afterwards. 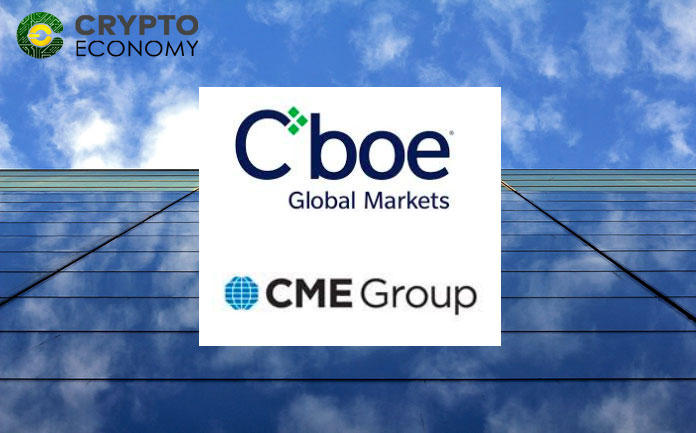 The report stated that this effect was probably because it was the first expiry and that speculators were watching the futures market keenly to take advantage of it.

The report stated that the apathy of speculators towards arbitrage using the futures market was the impact of the bearish bias Bitcoin has experienced since January.

The main impact of this is that the price of Bitcoin has since been dipping before futures expiry and hardly recovered after the expiration of the contract.

The conclusion of the report is that the bearish bias of the coin market effectively invalidated any impact the futures market would have had on the price of Bitcoin.

What was observed according to the study of the market from the launch of the futures market until September shows that the bearish market is a primary reason for a level of apathy in arbitrage.

This is the primary reason the correlation of January has not recurred since then. The report also stated that the price dip of May showed no strong relationship to the futures market.

“Regardless, despite the small impact of futures on the trend, it is interesting to note that volatilities picked up before expiries — a price discovery activity signal,” the analysis noted.

Simon Keusen, the Head of Analytics at Cindicator concluded,

“Our conclusions from this research are a good representation of the overall value we seek to provide to crypto investors by presenting different reasons for why certain market movements might happen and encouraging doing research and using analytical tools”.