Home CryptoNews Bitcoin Indian authorities will not regulate Bitcoin or other cryptocurrencies until...
CryptoNewsFeaturedRegulation 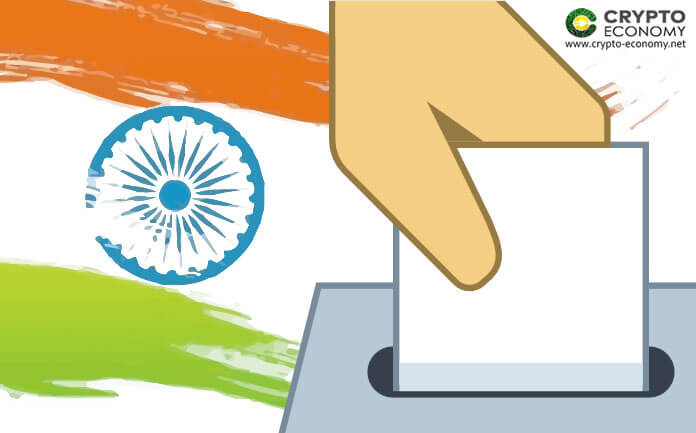 About 12 months, the Central Bank of India (RBI) released a press statement on an official ban on Bitcoin and other cryptocurrencies in India. Apparently the Indian government feared that allowing crypto transactions would have a negative impact on the Indian Rupee.

Overtime, the country has had a change of attitude towards cryptos and is looking to regulate these digital currencies. This call came after the Supreme Court of India ordered the country’s financial regulators to implement strong crypto regulatory guidelines within a month. A crypto regulation hearing was supposed to be held on the 29th of March but has apparently been adjourned till July 2019. Because the Supreme Court case is ending for the hearing, the government will not be able to make an announcement concerning cryptocurrency regulations.

Another reason as to why India is taking a sluggish move towards crypto regulation is the country’s upcoming elections. The Indian Election Commission code of conduct stipulates that no new laws can be passed during the election.

The country’s general election is scheduled to be held between Aril 11th 2019 and May 19th 2019 and the results announced on May 23rd 2019. According to Varun Sethi, founder of Blockchain Lawyer;

“During elections in India, ‘aachar Sanhita’ or code of conduct applies. In essence, no new law can be passed, and as such, we do not expect the government to make any official announcement regarding crypto regulation or others.”

Sumit Gupta, CEO of Coindcx cryptocurrency exchange backed him up stating that;

This therefore implies that crypto investors in India will have to wait a little longer before they can freely conduct crypto related trades.