Bitcoin [BTC] – India Could Soon Legalize the Use of Bitcoin 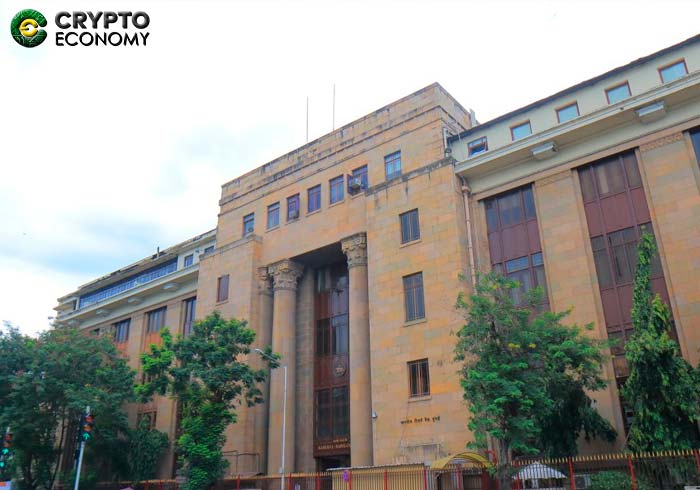 India, a largely anti-bitcoin country is expected to renege on it’s earlier decision to ban Bitcoin [BTC] and other digital assets and declaring the activities of owning and using digital assets as illegal.

A second inter-ministerial committee set up this year is looking into ways that the digital currencies could be allowed to be used within the country albeit with “strong riders.” According to a recent report by New India Express, a local news outlet, the newly appointed committee has met twice to deliberate on the issues surrounding the legalization of the digital assets. 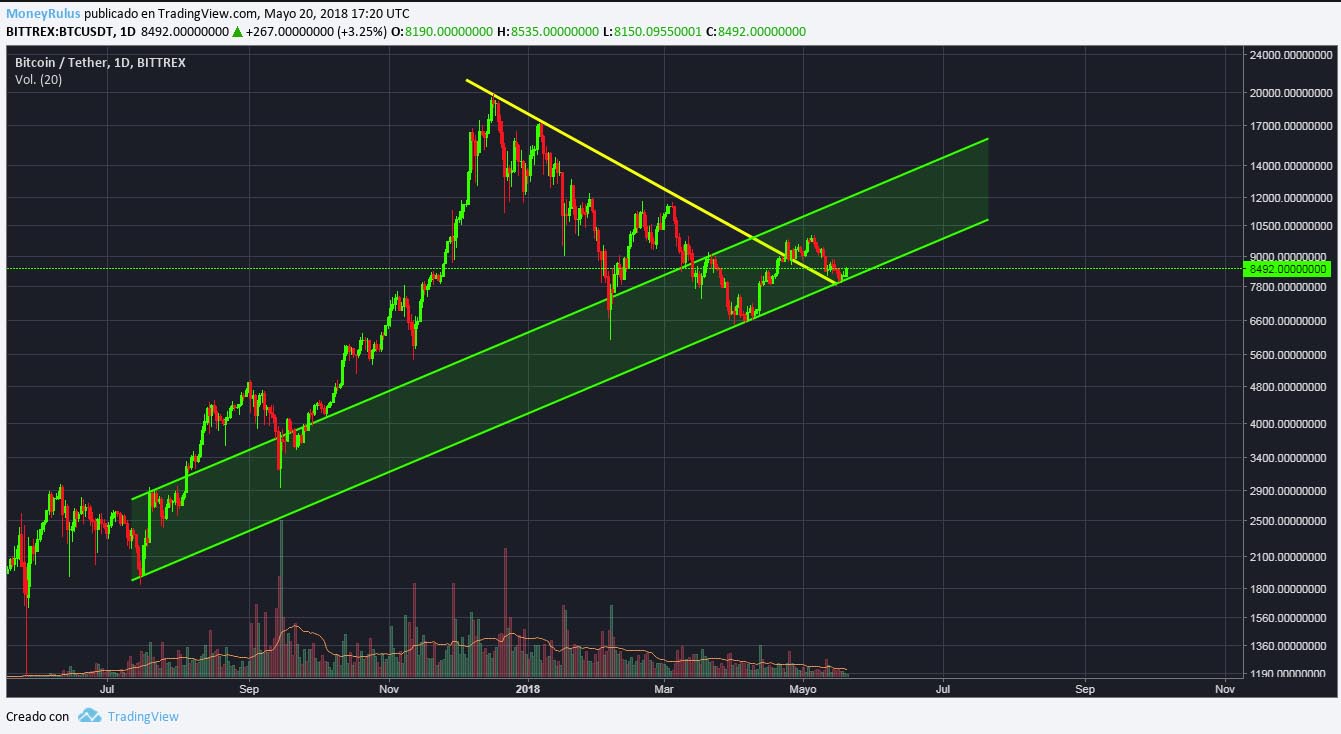 The committee is comprised of the revenue secretary and officials from SEBI, RBI (Reserve Bank of India) and MEITY (Ministry of Electronics and Information Technology). The committee is chaired by Subhash Chandra Garg, the Secretary of the Department of Economic Affairs and notable members of the committee include RBI executive director Ganesh Kumar several officials from the Finance ministry.

The first inter-disciplinary committee was set-up back in March of 2017 to discuss the economic implications of cryptocurrencies.

The committee was chaired by now-retired special secretary Dinesh Sharma with membership from representatives from the Central Board of Direct Taxation (CBDT), Ministry of Home Affairs, Ministry of Electronics and Information Technology (MeitY), the Reserve Bank of India (RBI), NITI Aayog and SBI.

After four months of deliberations, the committee recommended a total ban on the use of cryptocurrencies in India, a suggestion that was immediately implemented by the RBI. Seven months later in February 2018 during the reading of the budget speech, the Finance Minister Arun Jaitley reiterated RBI’s decision to ban cryptocurrencies.

However, for the better part of 2018, various stakeholders have challenged the legitimacy of the RBI fiat in comparison to Bitcoin through the country’s apex court, the Supreme Court of India. Following these court proceedings, the Supreme Court ordered for a new committee to be established with the mandate to research the financial implications of legalizing cryptocurrencies.

A senior official who is a member of the committee spoke to New India Express said that there are high chances that this time the report by the committee will be more favorable. The official said that

“There is a general consensus that cryptocurrency cannot be dismissed as completely illegal. It needs to be legalized with strong riders. Deliberations are on. We will have more clarity soon.”

The committee is expected to hold another meeting in January 2019 before finally settling on the recommendation to the RBI.

Worth mentioning is that some members of this new committee accompanied Indian Prime Minister to this year’s G20 summit that was held in Argentina early this month.

Members of the G20 agreed to introduce regulations that will combat money laundering and other financial crimes through the use of cryptocurrencies. Insights from this summit are expected to be taken into consideration in January’s meeting.