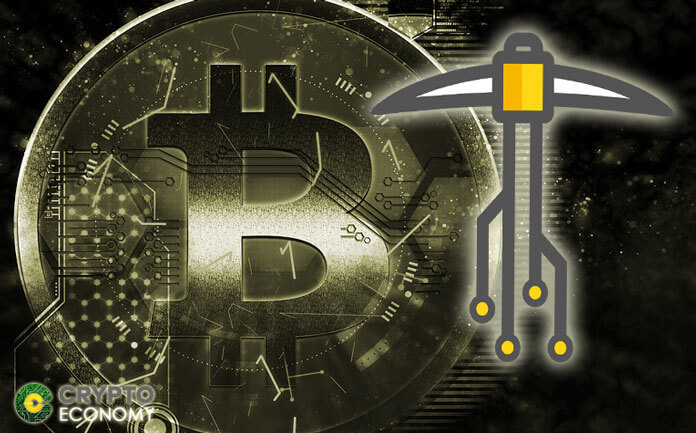 BitMEX Research has a new report out. Released December 10th, the report focuses on the Bitcoin price action in the past few weeks starting November 1st and the Bitcoin hash rate in the same time period.

According to the report, the price of the leading cryptocurrency by market cap has fallen since the start of November by as much as 45% while the hash rate has dropped by close to one third.

To be precise, the report claims that the Bitcoin hash rate has dropped by 31%, an estimated equivalent “around 1.3 million Bitmain S9 miners being switched off.” The main conclusion made by the report is that the mining industry is probably “under considerable stress right now” due mainly to the depressed cryptocurrency market. 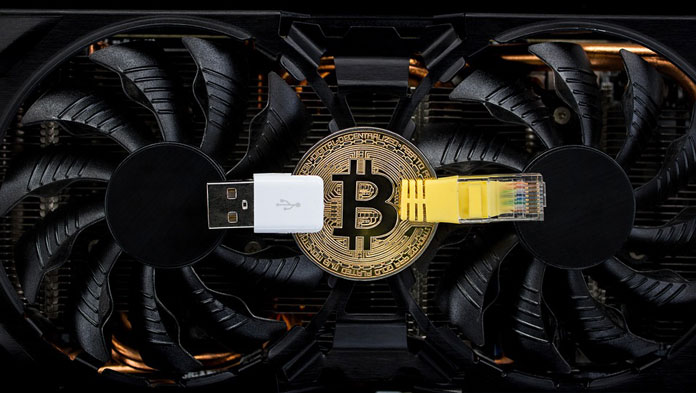 The mining difficulty metric gets adjusted after every 2016 blocks have been mined which is approximately a two-week duration. If within that time period the hashing power has increased, the Bitcoin software adjusts the mining difficulty appropriately to ensure that the 10-minute mining intervals are maintained. If, like in this case, the hashing power falls, the difficulty is adjusted downward. This shows that there are fewer miners remaining in the business.

According to the report, however, not all miners are operating at a loss yet. The report says that,

“not all miners have the same costs and that it’s the higher cost miners who switch off their machines first, as the price declines”.

The report also cites some hard numbers regarding the profitability of the Bitcoin mining industry. Daily revenues earned by the miners fell from the November 1st high of $13 million per day to the start of December’s $6 million per day. A 46% drop in daily revenues.