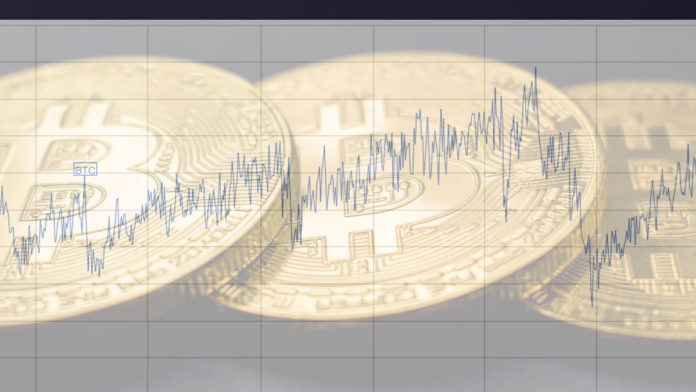 After a healthy uptrend, the Bitcoin hash rate recorded a new ATH surpassing the 200 Ehash/s and currently sitting at 196 Ehash/s. The new ATH is the result of an uptrend that started in late June 2021. It looks like the metric will continue going up and affecting the market in the new year.

Bitcoin hash rate is one of the most important metrics of this blockchain, especially for miners. It’s an estimation of the total combined computational power that miners use to process transactions in this blockchain. Hash rate is meaningful in PoW networks like Bitcoin and Ethereum – for now.

One of the biggest reasons behind the importance of hash rate in networks like Bitcoin is security. When the hash rate goes higher, it means more machines are being added to the network, and the blockchain is becoming harder to breach. It becomes harder for malicious users to disrupt the network.

As you may know, there is no exact calculation for knowing the Bitcoin hash rate. But many calculators estimate the hash rate based on many metrics. The most useful metric for calculation is the difficulty of the network. Besides, the number of blocks being mined comes to calculation.

A rising hash rate may have various effects on the price of BTC. It somehow indicates the profitability of Bitcoin miners. They’re somehow the biggest groups of Bitcoin holders. Many of them gradually sell their mined BTC for concurrent costs, and being profitable in the short term has much importance for them.

Bitcoin hash rate decreased significantly in May 2021 after China banned crypto mining in many regions of the country. It also affected the price to dump from near $60K to about $30K. Although many other reasons affected the price, when many miners shut down their machines, the confidence in the Bitcoin network decreased.

The latest ATH in the Bitcoin hash rate chart is a result of a continuous uptrend. Any news or incidents may affect this chart, but the competition for more hash power, especially in countries like US and China, still continues. We can expect the hash rate to go higher in 2022 and raise the BTC price, too – if other metrics follow as well.