Bitcoin [BTC] The founder of a Ponzi scheme receives a fine of 2.5 million dollars 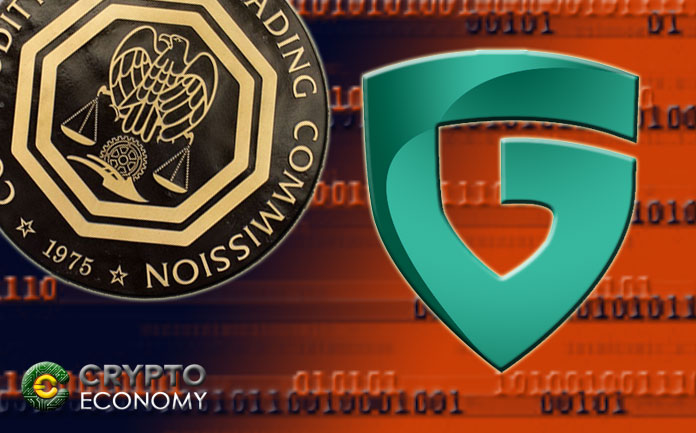 According to a press release by the CTFC, the company and its most important representative were found guilty of carrying out irregular practices that included forging reports about Bitcoin trades to their customers in order to hide money losses.

It was revealed that the actual reports reflected barely a few trades, in addition to customer’s losses, but never profits.

Initially, the charges against the New York investment firm were presented last September, based on the fact that its operations were managed as a sort of grouped commodities fund, for which a negotiation computer program called “Jigsaw” belonging to the accused was used. 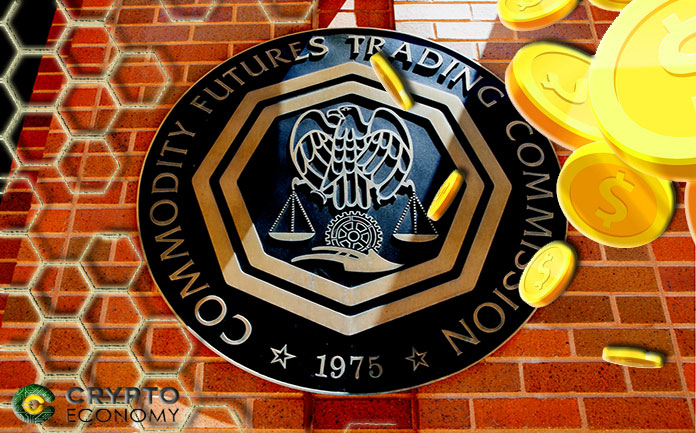 In that sense, CFTC Director of Enforcement James McDonald assured that this case marks a victory in the virtual currency enforcement Commission area and that the CFTC is determined to identify the bad actors in these virtual currency markets and hold them accountable.

“I’m grateful to the members of Enforcement’s Virtual Currency Task Force for their tireless work on these matters,” he said.

The sanctions imposed on them include refunds to customers from GBI for an amount of $555,000 and from Gelfman for $492,000. Also, the payment of $1.85 million and $177,000 in fines, respectively, was ruled, asides from permanent bans on trade and registration.

The scam that began in 2014 and lasted till early 2016, consisted on fund requests by Gelfman Blueprint, Inc. and Gelfman himself, to nearly 80 clients, with the promise of doubling their investment thanks to a business algorithm owned by the company.

By doing so, they managed to raise $600,000 which were used to cancel previous client’s debts instead of generating profits to their investors, managing to maintain the scheme with fresh accumulated money.

The Ponzi scheme is a fraudulent financial investment that consists of paying interest to investors with their own money or with money obtained from new investors. In order to get the money from them, people is deceived with the promise of multiplying their investment or obtaining great benefits.

The system does not invest in financial instruments; it only redirects some investor’s money to others. The process is repeated as many times as necessary to maintain the scheme, so if the number of victims does not increase constantly, the mechanism no longer works.