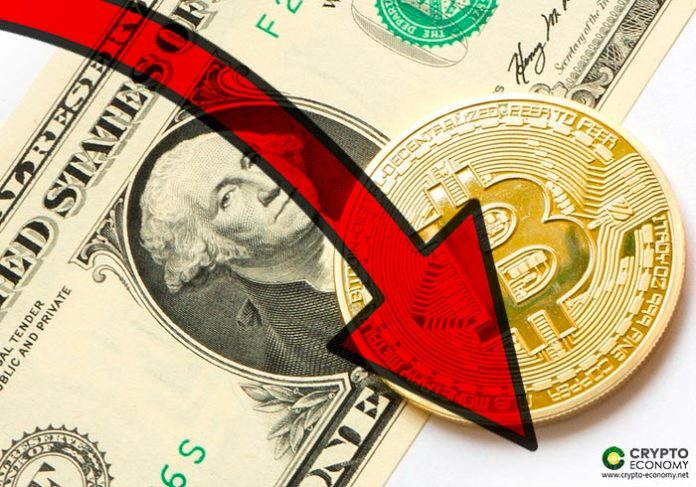 Leading cryptocurrency Bitcoin is down 30% over the last 7 days. The flagship crypto is slowly returning its 2nd quarter gains of more than 250% that saw the coin jump to a year to date high close to $14,000. Now the coin has slid below $10,000 level for the second time in less than a week.

On Monday, July 15th, Bitcoin briefly fell below the round number after registering an intraday drop of 12%. On Tuesday, the coin continued its downtrend breaching $10K to the downside but this time, it has maintained its downtrend. As of press time the coin is down about 16% on Bitstamp from its Tuesday high of $11,042 down to an intraday low of $9,234. The Coin has since rebounded to the current trading price against the US dollar of $9,500. 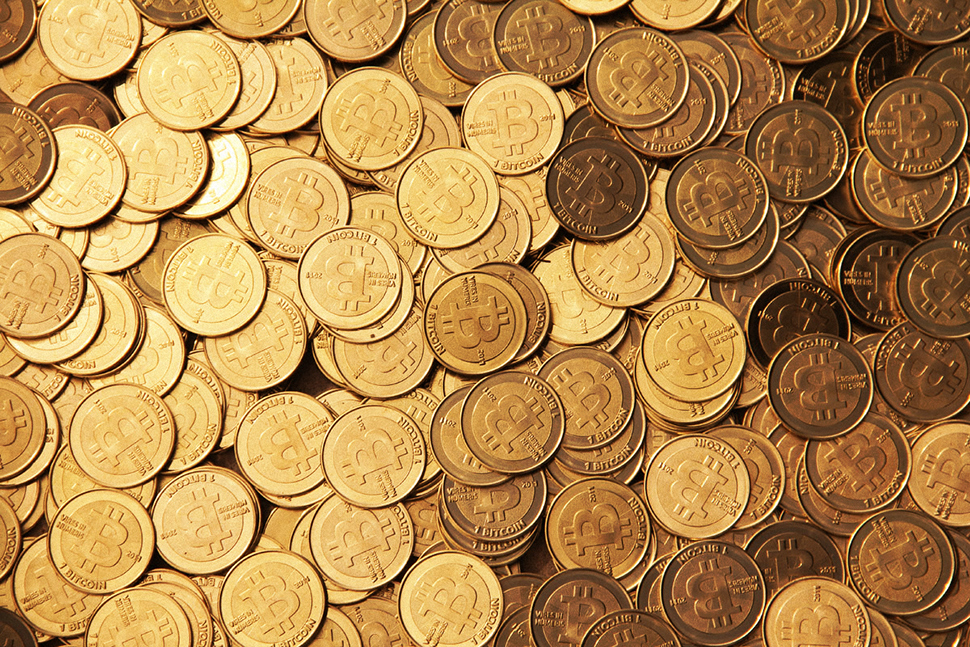 The rest of the cryptocurrency market is in the red as well with major altcoins EOS, Ethereum, Bitcoin SV and Litecoin experiencing percentage drops of 13.3, 12, 11.5 and 10.8 percent over the last 24 hours.

The rest of the top 20 altcoins are posting similar loses with Dash experiencing perhaps the biggest percentage loses at a massive 17.6%. Ethereum breached the $200 mark briefly and is now trading around the psychological price point as it looks for a solid footing. Global market cap is down about 12.3% to $256 billion as the market dominance of Bitcoin rises by negligible levels to 66.2%.

The latest selloff can be associated to the critical remarks made by US Treasury Secretary Steve Mnuchin on Monday during a press briefing specifically addressing the cryptocurrency market as well as the ongoing Facebook hearings at the Congress on the proposed Libra cryptocurrency. Facebook’s Libra announcement was previously credited with causing a massive bull run for Bitcoin starting in mid-June which saw the coin rise to yearly highs a few days later.

Secretary Mnuchin said that the US government will tighten its regulatory efforts through its entities the SEC, CFTC as well as the FinCEN. Echoing President Trump’s earlier sentiments, Mnuchin said:

“The United States has been at the forefront of regulating entities that provide cryptocurrency. We will not allow digital asset service providers to operate in the shadows and will not tolerate the use of the cryptocurrencies in support of illicit activities.”

On Tuesday, during the much-awaited US Senate Banking Committee hearing of the Facebook digital asset in Washington DC, the lawmakers expressed their criticisms about Libra comparing the proposed project to a toddler playing with matchsticks about to burn the house. The senators pointed out the less-than-stellar efforts the giant social media company has made to safeguard its users’ data and privacy rights.

The markets reacted to the hearings with the bears taking control and shorting bitcoin. Facebook’s David Marcus is scheduled to appear before the House Financial Services Committee as well today to answer some of the same questions as the Senate Committee. Chairperson Maxine Waters, Chair of the House Financial Services Committee has expressed her reservations about the Libra and therefore it is safe to expect some of the same criticisms about Facebook’s plans in today’s hearings as there was yesterday.