Bitcoin [BTC] and Ethereum [ETH]: The future of money according to a cryptoexpert 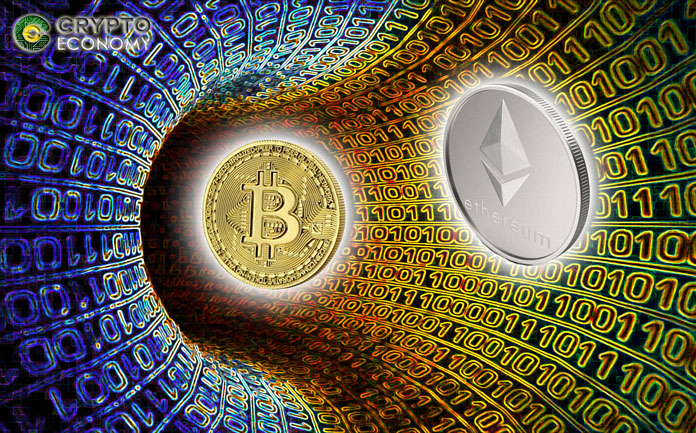 Bitcoin [BTC] and Ethereum [ETH] are the two largest cryptocurrencies by market capitalization and according to Marcus Swanepoel, co-founder of Bitcoin company Luno, they could be the future of money in the digital age.

Speaking with a United Kingdom media, Mr. Swanepoel said that,

“Money is not going to be the same forever and ever.” According to him, the current banking system had not been designed for the digital age and would, therefore, become redundant in the future as a new system takes over. The new system, he thinks, “will involve some kind of global currency that is completely interoperable.”

“One way or another the banks are going to get disrupted – whether it is through crypto or the sheer human capital that is now wanting to make financial services better.” His bet is on cryptocurrency disrupting the banking system and Bitcoin and Ethereum [ETH] will be the two most favorable assets to unite the global financial system. He said: “I don’t know if it is going to be Bitcoin or Ethereum – or if it is going to happen in a hundred years or one year.”

Erring on the side of caution not to spook the current banking sector, he added that “I am not anti-bank or anti-government.” His argument is that the present banking system was built for the “non-digital age” and therefore will prove inadequate in solving the digital age’s unique challenges. “There is nothing wrong with the existing financial system – it is probably just quite inefficient for the world we live in today.” 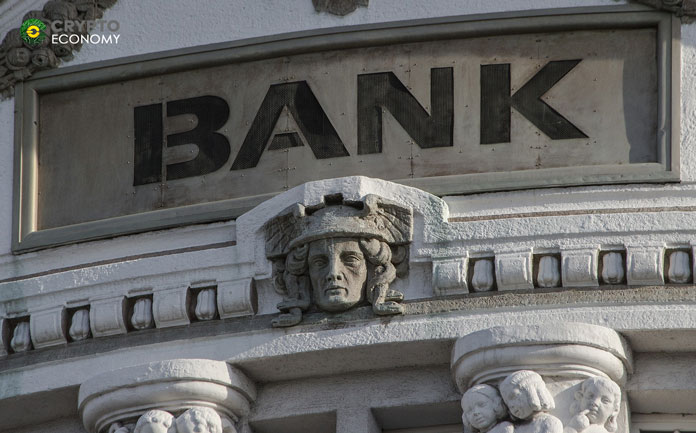 Mr. Swanepoel believes that “things” will not be changing merely by the “existing systems optimizing themselves” but rather change happens through “something that comes in that is completely left-field.”

Mr. Swanepoel established his cryptocurrency wallet and exchange company Luno back in 2013. The company is now headquartered in London with branches across 40 countries including South Africa, Nigeria, and Singapore.

Similar sentiments to Mr. Swanepoel’s have been expressed by elite global figure-heads such as Maltese Prime Minister Mr. Joseph Muscat who took the chance to laud cryptocurrencies at a recent UNO general debate. His government has recently adopted a pro-crypto stance to encourage innovation of blockchain within the Maltese Island.

0
In recent developments, a Metaverse Asset Bank, XCarnival has experienced an outrageous hacking attempt. It lost over 3,087 ETH tokens in the attack. However, the...
Read more
- Advertisment -
Posting....