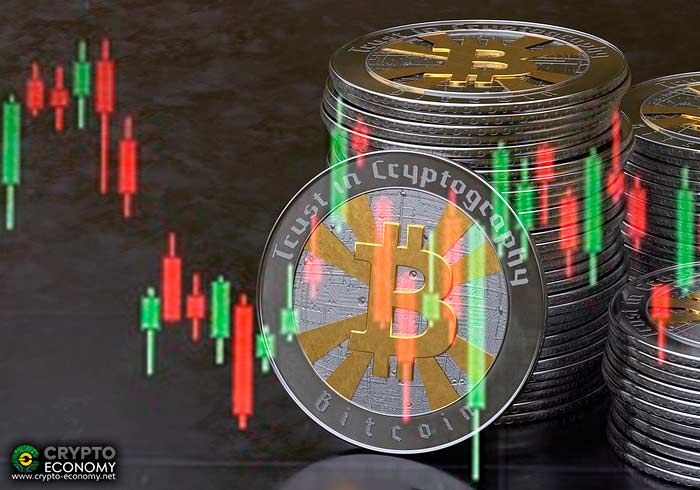 That the crypto market is mostly fueled by the ever-suspicious retail traders is true. Reason? Well, blockchain based and crypto markets in general cut across spheres and remain largely unregulated. Although there are efforts to enforce law and order, it is only applicable to certain jurisdictions while its purely laisse faire in other zones allowing elements to operate from supportive areas and avoid countries which are stringent or even wary of Bitcoin and crypto proliferation.

One of this area that has outright banned trading of cryptocurrencies but supports related mining activities is China. It is the second largest economy in the world and its citizens were amongst the first adopters of crypto and Bitcoin.

Therefore, despite the efforts of Chinese authorities to mow down crypto related trading activities, they are core to Bitcoin. Survey indicate that one of the largest mining pools operated by the global chipset behemoth in Bitmain for example may have control of over 51 percent of the Bitcoin hash rate, just enough to launch a counterproductive and dreaded minority attack.

Although they may, that is just how critical Bitmain and China is to cryptocurrencies. Therefore, it may be a chill that the National Development and Reform Commission (NDRC) did propose to ban cryptocurrency and Bitcoin mining for the umpteenth time.

The exact time or season or month is indeterminate but still, allowing authorities to mull over this possibility can have a serious repercussion on the whole network. Considering their direct link, it would be catastrophic if that is ever executed. 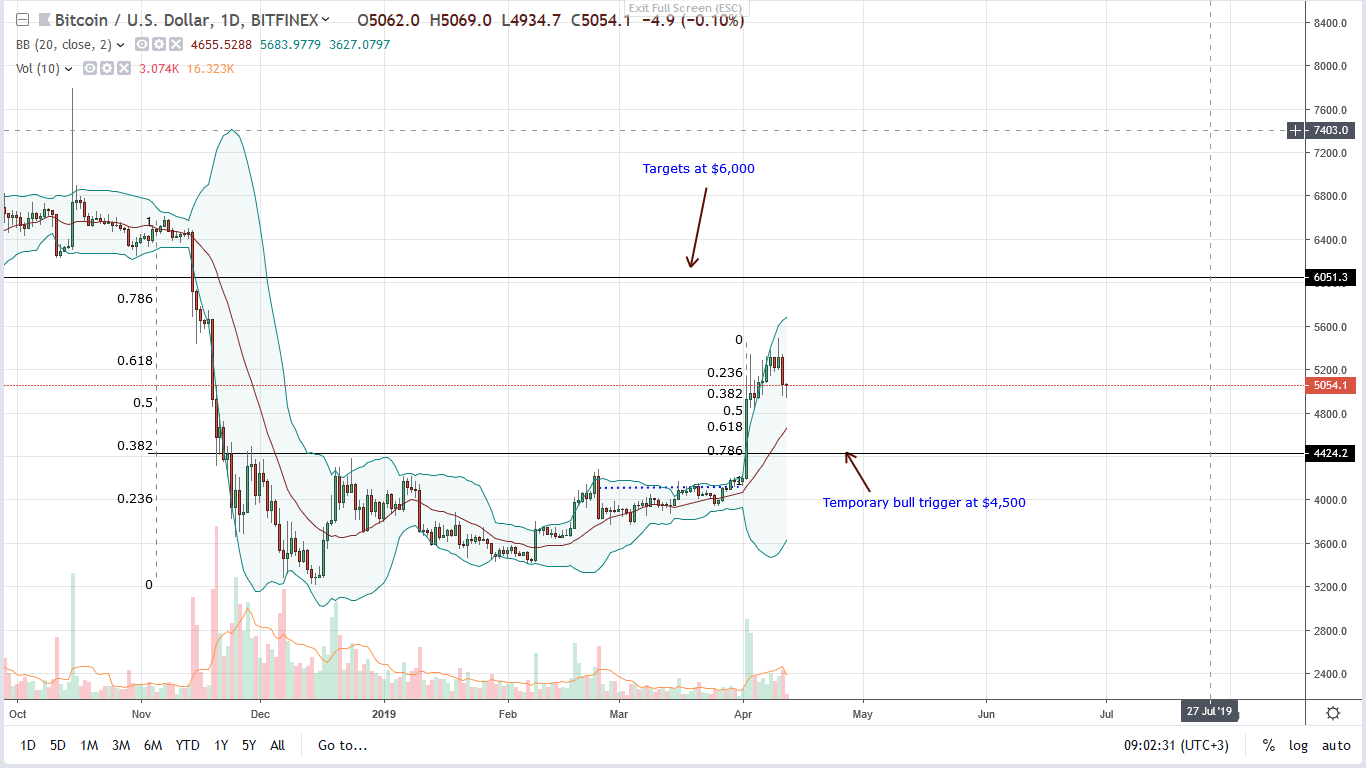 Meanwhile, Bitcoin [BTC] is for the first time this week testing the $5,000 zone. After yesterday’s battering, the world’s most valuable coin is done $6 billion after peaking on Apr-10 printing $94 billion in market cap. However, this was expected and in line with our last BTC/USD trade plan, bulls are trading within a bullish breakout pattern and trending above the eight-month resistance trend line visible in the weekly chart.

Simultaneously, when we factor in the consolidation and rapid expansion in the last two weeks, BTC is up above $4,500, an important resistance level which has been successful in capping gains in the last five months or so. Therefore, there should be not worry as prices correct after last week’s stretch.