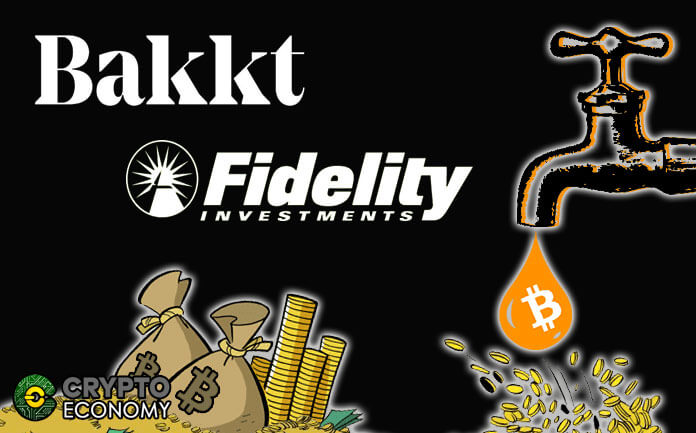 It has been a tough week for the cryptocurrency space. Starting on Wednesday last week, Bitcoin has lost more than 30% of its value which has led to an industry-wide shed off of value with several other cryptocurrencies losing as much as 50% and more.

Bitcoin Cash, the coin most experts have attributed with precipitating the downfall, has lost more than half its value, being the greatest loser in the top ten cryptocurrencies by market cap. Bitcoin Cash underwent a contentious split on the 15th last week that saw its blockchain split into two competing factions.

However, according to Bart Smith the head of digital asset at trading giant Susquehanna, the other contributing factor for the high volatility witnessed throughout the past week was due to a lack of liquidity in Bitcoin markets. This factor may have caused Bitcoin [BTC] to be vulnerable to the large sell-off that was at least partly caused by the Bitcoin Cash [BCH] hash wars and its eventual fork. 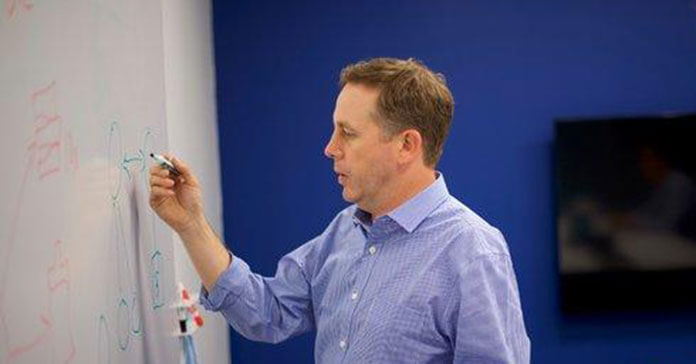 Looking forward, however, Bart says that the entry of institutional entities including Fidelity, Bakkt and ICE will lead to increased liquidity for BTC as more capital will be pumped into the space by higher net worth individuals who will bring into the crypto space more maturity of markets and reduce BTC volatility. Best of all, the presence of these large financial institutions will soak up future mass sell-offs and prevent sudden downfalls similar to the one witnessed in the preceding days.

Speaking at a live show on the CNBC’s Fast Money segment, Bart said that the main challenge when it comes to preventing market volatility is the slow and difficult process of on-boarding investors to the crypto-space.

According to Bart, cryptocurrencies often have these impractical policies that make it had for seasoned investors to navigate the new crypto scene.

“Number one, the on-ramps for new capital is very difficult. If you’re a global institution, it is still very difficult to buy Bitcoin in a way you might want to. A wealthy individual from the G.I. Generation is not going to take a high-resolution picture of their driver’s license and send it to a website and send money there. They want to invest with Fidelity. They want to invest with Bank of America,” he explained.