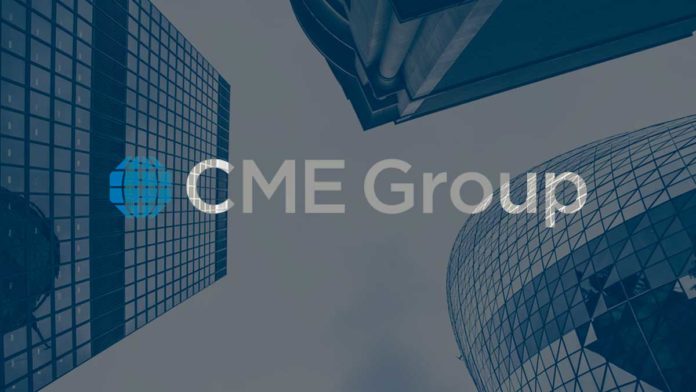 Chicago-based derivatives exchange giant CME Group has revealed that it is planning to launch its options products atop the popular Bitcoin futures contracts on January 13th pending regulatory approval.

In a notice published on its website on Tuesday, the exchange noted that the launch of the new service will be in response to the growing interest in the Bitcoin products.

Closing into its two-year anniversary of the launch of its popular cash-settled Bitcoin Futures products, the exchange announced last month that it was planning to launch the Bitcoin Options in the first quarter of the coming year.

Since its announcement, Bakkt, another formidable competitor backed by NYSE parent company Intercontinental Exchange (ICE) also announced that it was gearing up to launch Bitcoin options based on its physically-settled Bitcoin Futures in December.

This may have forced CME to rethink its launch date and possibly push it closer. The two companies offer similar derivatives with a distinction on the settlement stage. It is expected that the Options will also be similar.

Tim McCourt, who is CME’s global head of equity index and alternative investment products said on Tuesday that:

“Since the launch of our Bitcoin futures nearly two years ago, clients have expressed a growing interest in options as another way to hedge and trade in these markets. We have worked closely with clients and the industry to establish a robust and increasingly liquid underlying futures market here at CME Group, and we believe Bitcoin options will now offer our customers greater precision and flexibility to manage their risk.”

On the Tuesday notice, CME also revealed the specifications of the upcoming Bitcoin Options revealing that they will be priced off the Bitcoin Reference Rate that is used on the Bitcoin Futures.

This BRR rate is derived from an index of price references sourced from leading cryptocurrency exchanges including Bitstamp, Coinbase, itBit, Kraken, and Gemini. The pricing of the Options will be quoted in US Dollars with each Option based on a single Futures contract which in turn is comprised of 5 BTC each. There will be a block minimum of 5 contracts.

“Option exercise results in a position in the underlying cash-settled futures contract. In-the-money options are automatically exercised into expiring cash-settled futures, which settle to the CME CF Bitcoin Reference Rate (BRR) at 4:00 p.m. London time on the last Friday of the contract month,” the notice reads.

In terms of the performance of the Bitcoin futures that the company has been offering, McCourt said that CME has traded more than 6,500 contracts since the beginning of the year which represents over 35,000 BTC. The exchange has also seen investor interest double since 2018 with more than 3,200 individual signups on the platform.