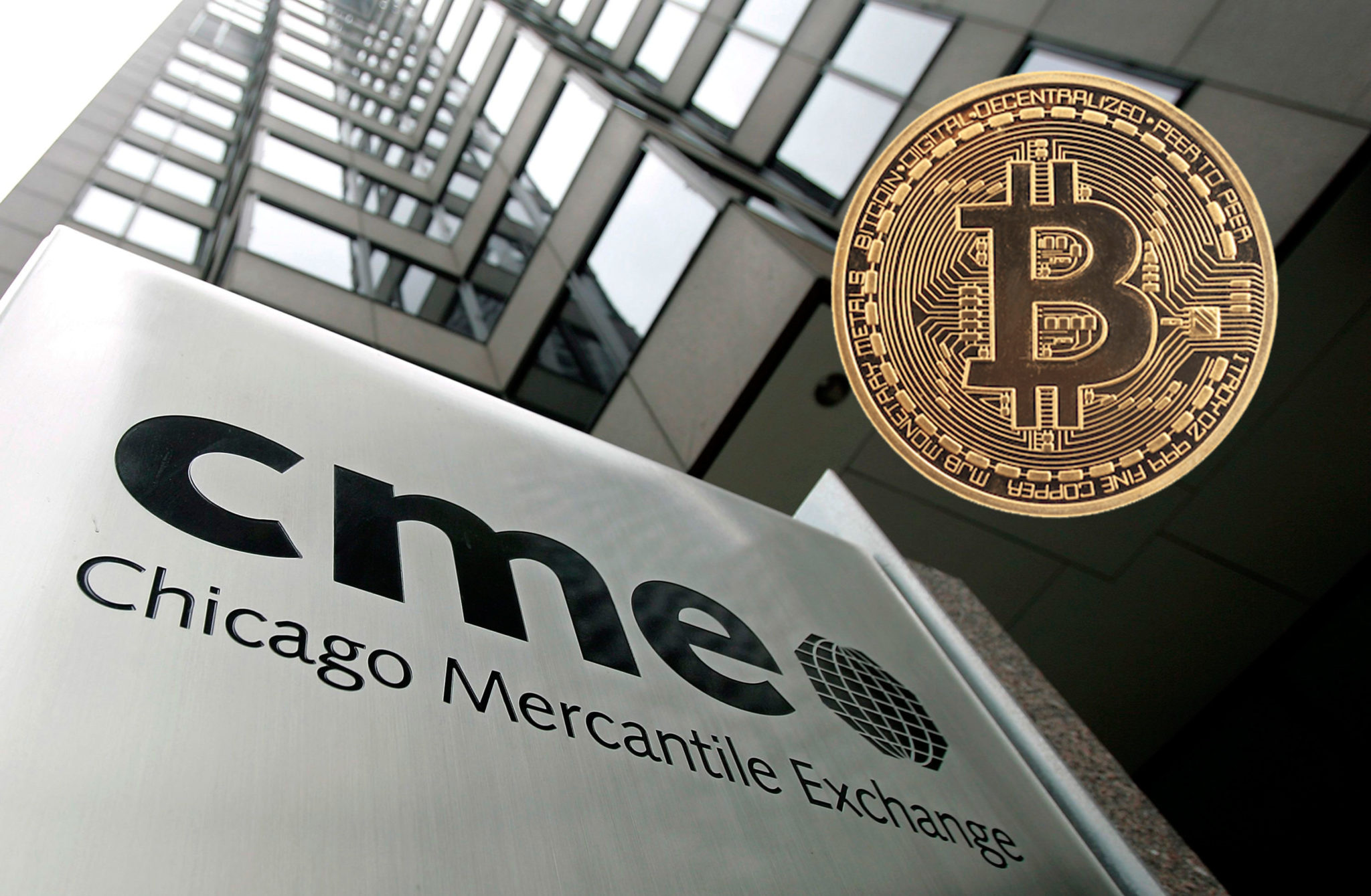 The Chicago-based derivatives exchange platform CME Group will be launching a bitcoin options product based on its highly successful Bitcoin futures product it launched back in December 2017.

The exchange announced on Friday that the new product that will be launching in the 1st quarter of 2020 is aimed at providing its customers with “additional tools for precision hedging and trading.” Earlier this month it was rumored that the exchange was considering adding bitcoin options to their futures contracts but the information was never confirmed… well until now. The newly announced product is, however, awaiting regulatory approval for it to be launched next year.

“Based on increasing client demand and robust growth in our Bitcoin futures markets, we believe the launch of options will provide our clients with additional flexibility to trade and hedge their bitcoin price risk. These new products are designed to help institutions and professional traders to manage spot market bitcoin exposure, as well as hedge Bitcoin futures positions in a regulated exchange environment.” 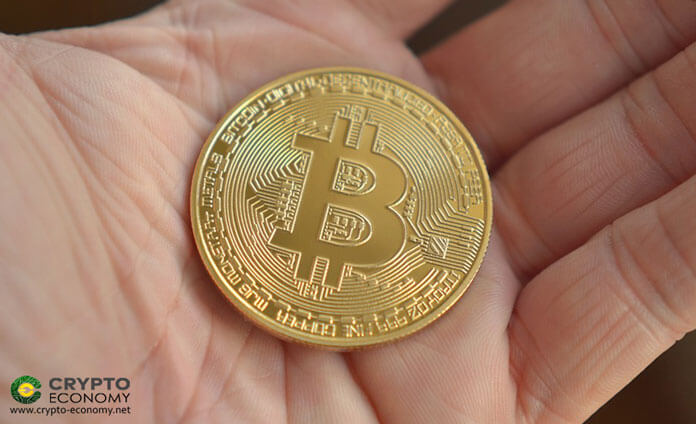 The CME Group also reported that since its launch of the bitcoin futures product, 20 contracts had successfully expired and settled with more than 3,300 active accounts having traded these contracts over the said period.

“Year to date, nearly 7,000 CME Bitcoin futures contracts (equivalent to about 35,000 bitcoin) have traded on average each day. At the same time, institutional interest continues to build with the number of large open interest holders reaching a record 56 in July,” the release detailed.

Making sense of Bitcoin’s [BTC] September crash; what to expect next?

0
After Bitcoin's brutal sell-off yesterday, the bulls are now licking the wounds after nosediving by an additional 7%. The world's flagship cryptocurrency is...
Read more
- Advertisment -