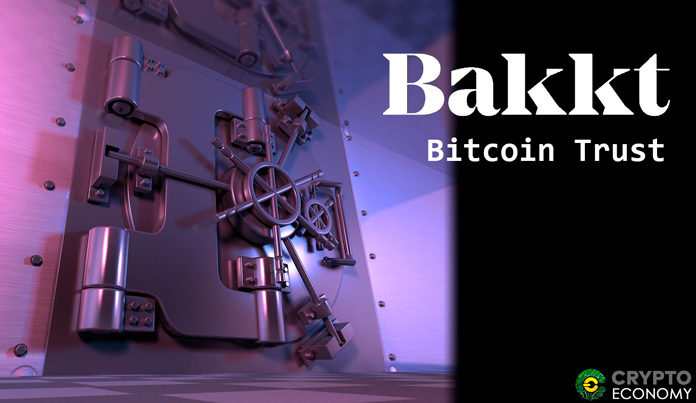 Bitcoin futures platform Bakkt, a subsidiary of NYSE parent company Intercontinental Exchange, recently launched its Bakkt Warehouse services to store client assets. The service was launched last week on September 6th, and today the company announced the service to be active which means that its target institutional clientele is now able to send their bitcoins over to the Bakkt Bitcoin Trust warehouse for safekeeping as they await the official launch of the Bakkt futures platform on September 23rd. In the same tweet announcing the activation of the warehouse, Bakkt revealed that the customer assets will be insured up to a rather conservative $125 million.

Bakkt received its go-ahead to launch its physically-settled bitcoin futures platform last month on August 16th which was roughly a year since its initial introduction to the public. The company has suffered through several delays due to regulatory reasons from the US Commodities and Futures Trade Commission (CFTC). The major concerns from the CFTC were based on the digital asset custody on top of the possibility of market manipulation claims that most regulators cite. However, Bakkt took an alternate route securing a Trust license from the New York Department of Financial Services (NYDFS) which allowed it to circumvent the CFTC barrier. 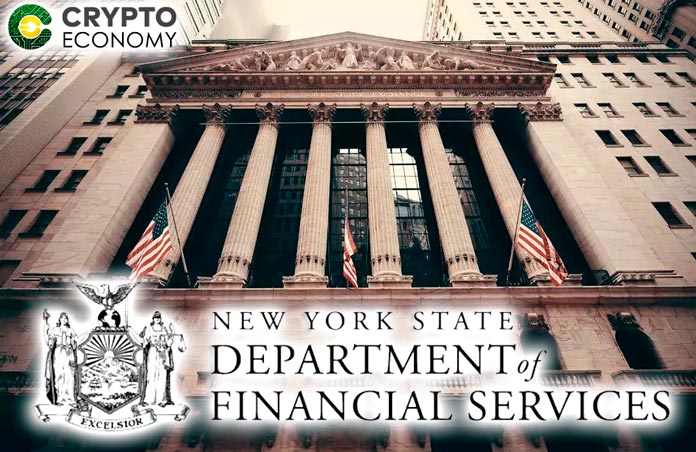 Now it’s all systems go, come September 23rd. customers who have already deposited their assets for safekeeping with the Bakkt Warehouse have the option to test out the futures platform ahead of its official. Bakkt is planning to launch two contracts, daily and monthly contracts that will be settled in the underlying asset, in this case Bitcoin. This means that in two weeks time, the first physically-settled bitcoin futures contracts will be launched in the United States.

The Chicago Mercantile Exchange (CME) offers Bitcoin futures but those are only settled in the cash equivalent, which exposes the futures markets to market manipulation. However, with the Bakkt offering, clients will rest easy knowing that the value of the contract will remain stable as long as they trade on Bitcoin exclusively.

Bakkt has been a highly anticipated service with the promise to help restore the Bitcoin bull rally that has been long in the tooth. Last year, the price of Bitcoin fell close to 80% and the industry has been looking up to the entry of instructional investor money as a lifeboat to bring back the glory of Bitcoin and possibly drive it to greater heights. Despite the fact that Bakkt will only be used by intuitional investors, it is entirely possible that it could lead to the anticipated influx of deep-pocketed investors who have been sidelined due to regulatory uncertainty. This product will hopefully help to waylay those fears.

0
Bitcoin is struggling around $35K as the Chinese crackdown on Bitcoin mining operation spreads to the province of Sichuan, a hydropower-rich province in South-West China.
Read more
Press Releases

0
Cryptocurrencies are expected to see increased activity this year with more avenues opening for their utility, including banking services, trade, and remittances all over...
Read more
Bitcoin News