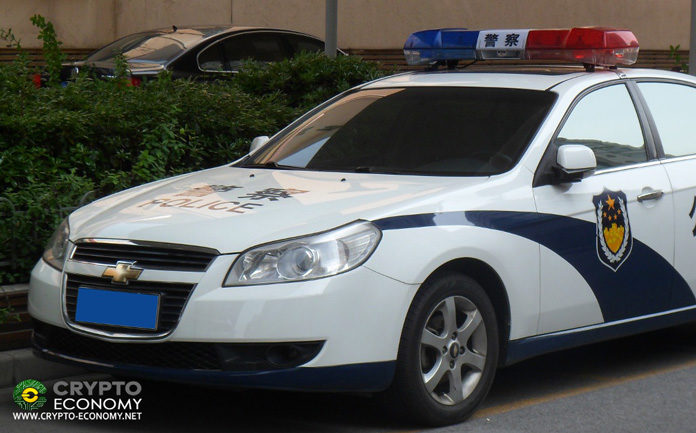 22 people have been arrested in the eastern province of China for mining bitcoin using illegally acquired electricity worth millions in Chinese Yuan according to a Friday report by local news media Xinhuanet.

Following a request for an investigation by a power supply company in Zhenjiang, in Jiangsu province, the police embarked on a two-month investigation for the loss of electricity in the region. The police found nine factories running about 4,000 bitcoin mining machines using tampered electricity cables. The power supply company noticed a spike in electricity without a subsequent rise in the bills, something unusual. The company reported a loss of more than 20 million Yuan worth of electricity (which is about $2.9 million USD).

“In value, it is the largest case in the amount of electricity stolen that Jiangsu has cracked since the founding of new China and a rare sight in the whole country,” an online statement by the police read. According to the Xinhuanet report, one of the suspects going by the name Lan admitted having started mining back in 2017 when he bought 10 machines which brought him considerable profits mining in southwest China’s Yunnan Province.

He consequently moved to Zhenjiang to partner with the rest of the suspects in setting up a larger operation and using electricity theft devices to evade power bills. The police estimate that each machine consumed between 25 and 50 kWh of electricity per day bringing the total electricity consumed by the thousands of machines to more than 20 million Yuan. According to the online statement, the police have taken “compulsory measures” against the 22 individuals as they investigate the issue further. 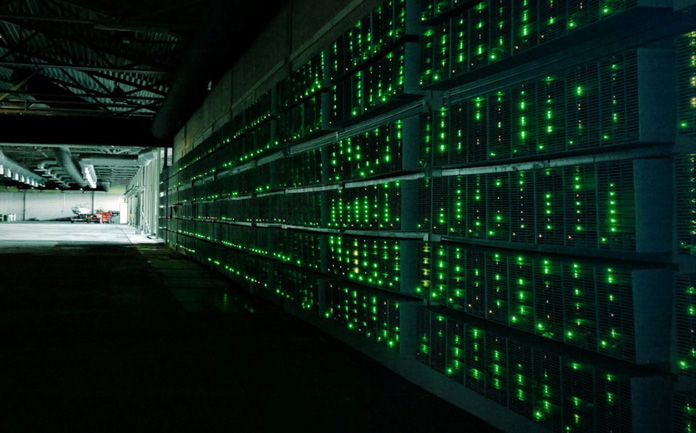 Bitcoin mining is energy intensive as it uses a mining algorithm called Proof of Work which requires the miners to prove that they deserve to be awarded coins by solving energy intensive mathematics challenges. The design is intentional to ensure the Bitcoin network is secure. As more miners join the network, the algorithm recalculates the difficulty of the math problems so that the increased miners do not solve the puzzles faster than intended. The price of bitcoin started rallying in April this year which has attracted most people who had previously abandoned the activity to restart their miners. As explained above, this would result in the increase in mining difficulty similar to what has been experienced over the past three months and therefore more energy is needed to mine a single bitcoin. This could explain the surge in power consumption that led to spooking the power company in Zhenjiang.

China accounts for a significant portion of the bitcoin mined annually due to the cheap electricity sources in the country. Mining in the country is still not illegal but pretty much every other activity related to cryptocurrencies has been banned including trading, selling tokens to the public through the popular ICO model or even transacting in cryptocurrency. China’s National Development and Reform Commission, an economic body tasked with researching and recommending economic activities to be supported or otherwise by the Chinese government recommended earlier this year that activities related to the mining of cryptocurrencies should be banned as well. This is yet to happen.

0
IOTA Foundation announced another breakthrough for IOTA tokens. According to the report, IOTA token liquidity will be available on Binance Smart Chain. In a...
Read more
Companies