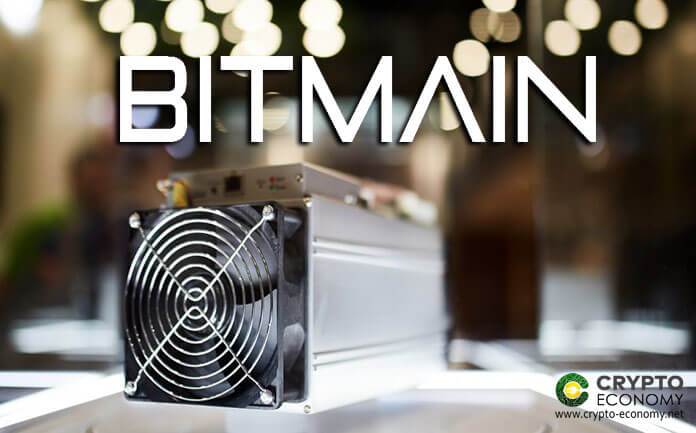 Beijing-based Bitcoin mining equipment manufacturer giant Bitmain’s latest hashing power disclosure dated May 7th reveals that the company’s internal Bitcoin mining operations have been downsized to the tune of 88% as compared to a month ago.

The company, which engages in the mining of several coins, disclosed that its mining equipment dedicated to mining the SHA256 algorithm (popularly used in mining Bitcoin and Bitcoin Cash coins) has been generating 237.29 quadrillion hashes per second (PH/s) over the past month. Looking at the history of the disclosers, the company reported a hash rate of 2,072 PH/s for the month of March.

This is a significant cutback into the operations of Bitmain considering that it is a major player in the Bitcoin mining industry. Launched back in July 2018, the first time it revealed its hash rate as part of its transparency policy for shipping and mining practices, it reported a hash rate of 1,692 PH/s for that first month. This figure peaked in October when the company reported 2,339 PH/s. The same figure has been dropping as the crypto winter has been biting harder falling to a low of 1,700 PH/s in March this year. However, this latest discloser marks the lowest the company has reported since it began reporting the hash rate. 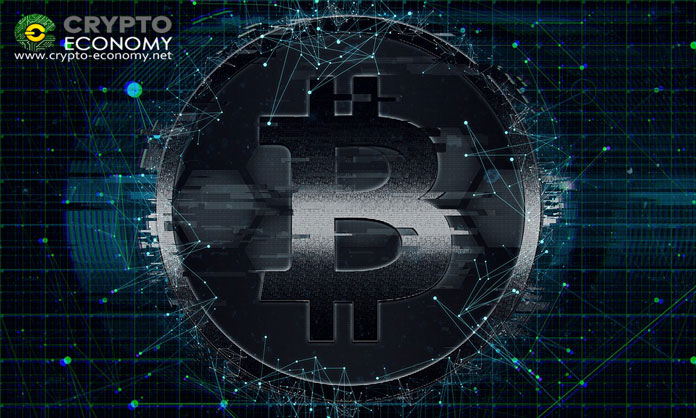 This, however, does not mean that Bitcoin’s overall hash rate has been affected in any negative way. According to data provided by Blockchain.info, the hash rate for Bitcoin has peaked at around 58,000 PH/s (in a six month period) on May 2, the same period that Bitmain’s hash rate took a dive. Bitcoin Cash’s hash rate has also been ranging about 2,000 to 2,500 PH/s for the better part of this year.

It is notable that Bitmain has chosen to cut back on its mining activities considering that most miners, especially in China, have been gearing up for the coming rainy season which spells a reduction in mining costs and therefore increasing the mining margins. Towards the end of this year, Bitmain expects to launch its flagship mining equipment the AntMiner S15, S17 and S11 equipment gear in addition to the retail mining pool service BitDeer whose packages are already sold out.