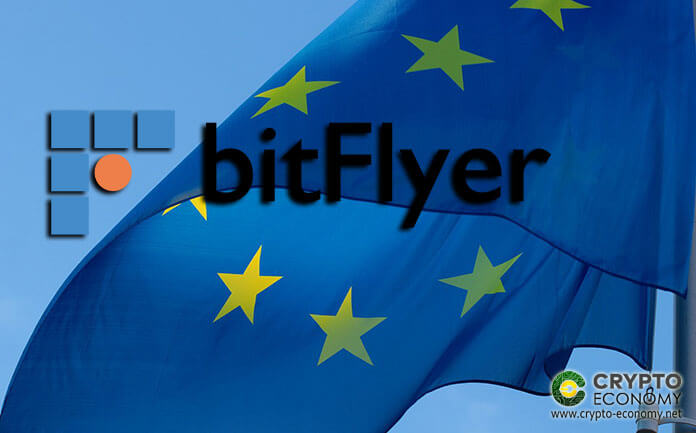 Popular Japanese cryptocurrency exchange bitFlyer’s EU –based subsidiary has launched a new service that will allow EU clients to buy and sell Bitcoin as seamlessly as possible.

Dubbed bitFlyer Buy/Sell service, users will be able to only make purchases and sales through a two-click option which also means that the exchange will not be keeping an order book. In addition, the transaction fees are zero as the exchange will make a profit off its spread sales between price points for Bitcoin on the bitFlyer platform and the global average.

bitFlyer already has a service called Lightning catering specifically to the European traders. Buy/Sell will be an extension of the service allowing users to buy and sell bitcoin with as minimal friction as possible. As they describe it, it is a simple Buy/Sell process. Andy Bryant, who serves as the co-lead and COO of bitFlyer Europe said on Tuesday that,

“bitFlyer Buy/Sell is a virtual currency exchange for everyone – with simple two-click buy and sale capability. Not only is bitFlyer Buy/Sell easy to use, but with us, users have the confidence that they are using a trusted, regulated platform with long-standing global heritage.” 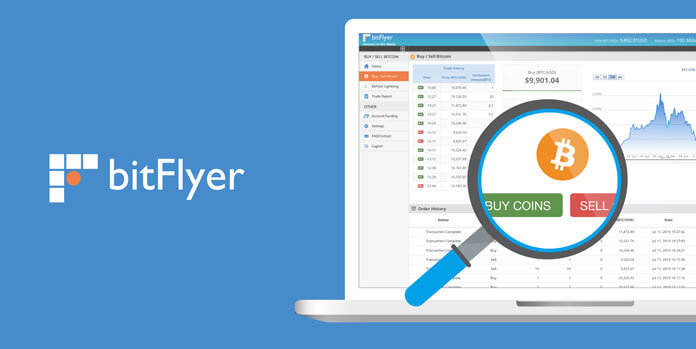 Regulated through European laws, bitFlyer Europe limits users from the United States from accessing the service and includes a check-box during signup that requires the user to specify the same. On top of these, the exchange implements standard KYC procedures that request users to provide their identification documents as well as proof of their residence and address. The new Buy/Sell service will allow traders to make transactions up to 20 BTC per transaction, which as stated above involves ‘no’ cost to execute.

bitFlyer touts itself as the only exchange licensed to operate in Japan, the EU, and the US. According to its website, the Buy/Sell traders will not be trading against other peers but instead, they are transacting “directly [with] a trusted, regulated platform.” The platform claims to be transparent with its pricing model and allowing its users to “assess market sentiment and trends at a glance” before making any sell or purchase.