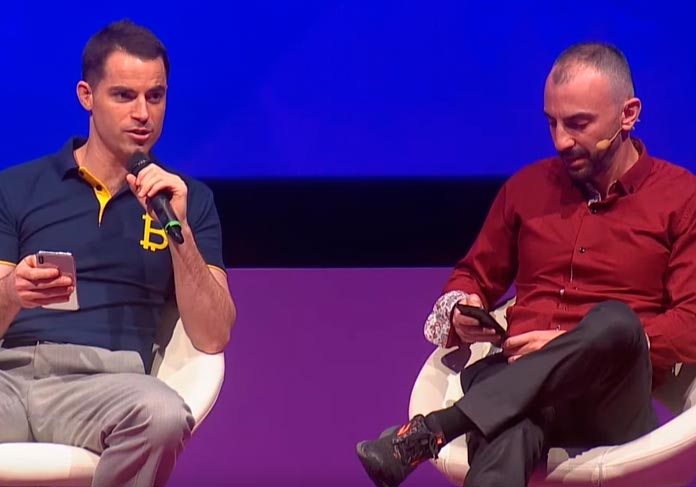 However, what happens when those proponents are from the same camp but belong to different factions. The answer may just lie in the blockchain itself.

If two people are arguing about how wrong or right they are, maybe the blockchain will provide the answer. And this is what happened in Malta.

Roger Ver, an early Bitcoin proponent turned critic who is now the CEO of Bitcoin.com and proponent of rival blockchain Bitcoin Cash went head to head with Bitcoin content creator Tone Vays on which blockchain is better between Bitcoin and Bitcoin Cash.

Suffice to say, the discussion was as one-sided as it can get with Ver dominating the discussion. Taking the stage in the 2019 Malta AI & Blockchain Summit and moderated by Monty Munford from Forbes, the two quickly gravitated towards transaction costs in either blockchain. 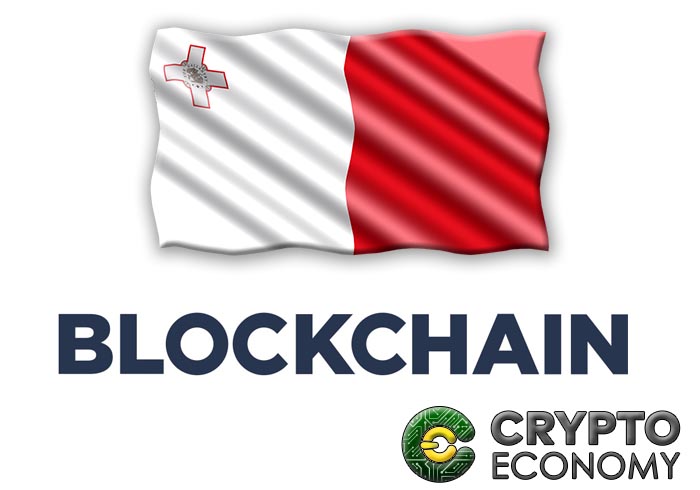 This feature incidentally constitutes the bulk of the difference between the blockchains that share a common history. Ver, who was previously referred to as Bitcoin Jesus, chose to take the factual road while his opponent and arguably less knowledgeable counterpart Vays chose to go the non-factual and heresy way.

One of the boldest claims Vays made that was immediately contentious was that he uses Bitcoin on a daily basis to make payments and rarely pays more than 5 cents per transaction.

A claim that Ver contested by Ver who asked for real-time prove. Ver dared Vays to send him a few bitcoins to prove that the network is as fast as Vays claims. At the time of sending the transaction, the average network fees for paying the miners to include the transaction in the next block was well over $1 but Vays sent his test transaction of $5 for a fee of 1 satoshi/byte.

Ver, aiming to make the discussion more interesting offered to make a wager. If the transaction was included in a block before the day’s end, he would donate $10,000 to a charity of Vays choosing a bet that Vays gladly accepted. According to logic, the transaction was never going to be confirmed considering that it ranked as propriety 23,836 in the Bitcoin mempool out of a total 24,355 transactions.

10 hours later, the transaction was included in the bitcoin block #577628 despite its low fees, an incident that was highly unlikely. However, the bitcoin blockchain is not private and some users went behind the stage to investigate how that was possible.

It was discovered that Slushpool, the miner of the block had identified the transaction as a high priority an adding it to the next block disregarding the transaction fee.

“Really shady stuff going on at @slush_pool. There was a $10,000 bet between @ToneVays and @rogerkver on whether Tone’s very low fee transaction would confirm today. 10 hours later slush pool mines it as its most high priority transaction in block 577628 (#2 tx after coinbase). “

The wager quickly became a contentious issue on social media with several arguing for either party. One camp thought Vays had won since the transaction was confirmed on time, while the other camp argued that the transaction was not confirmed naturally but rather was include manually into the blockchain (which is not against any rules.)

In an attempt to reach a conclusion of the wager, Vays made a poll on Twitter asking people to vote whether Ver should make good on his wager. He wrote on Twitter

“So much controversy over the $5 transaction at 1 sat/byte ?. Let’s let Twitter decide if @rogerkver has to donate $10k 🙂

– yes @slush_pool prioritized as they are free to do

The final results were an overwhelming majority voting for Ver to make the donation.

This development goes to show that the blockchain may be immutable and all but people will always find ways to bend the rules. Furthermore, there is no right or wrong when it comes to the blockchain, and no one should try to prove their correctness.