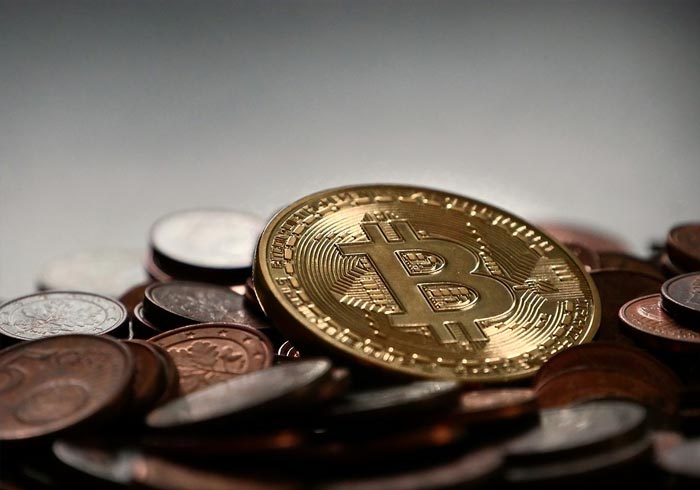 As many as three countries are seeking to launch sovereign Bitcoin bonds in the near future according to Asia Times. The countries, Afghanistan, Tunisia and Uzbekistan revealed their intentions during the recently concluded annual Spring Meetings of the Boards of Governors of the World Bank Group and the International Monetary Fund, held by the International Monetary Fund (IMF) in conjunction with the World Bank in Washington, DC. The governor of the Central Bank of Uzbekistan did not attend the event but the country did send a high-level delegation.

As reported by the Asia Times in a report published on Wednesday, April 17th, the two countries Afghanistan and Tunisia are in a race to claim the title of the first country’s central bank to launch a Bitcoin bond. Governor of Central Bank of Afghanistan Khalil Sediq, speaking to the Asia Times stated that the country is planning to launch the crypto bond with the plan to raise $5.8 billion, money that will be used to invest in the mining, energy and agricultural sectors.

In terms of the mining sector, Afghanistan is one of the leading sources of Lithium mineral, a metal that is used to create batteries, especially for electric vehicles.

Sediq mentioned that part of the reason that the country is seeking to launch a crypto bond is to circumvent the international sanctions on borrowing. Using a crypto bond, Afghanistan will be able to access the necessary funding that it needs to boost its private sector, money that it cannot currently acquire.

Marouane El Abassi, Tunisia’s Banque Centrale de Tunisie governor spoke in front of the delegation at the event and reminded everyone that his country was among the first to issue an electronic currency – the e-dinar which is still being used for digital cash payments. Tunisia in its part has already created a working group that is currently researching on the topic of issuing a sovereign crypto bond. It is worth noting that both countries are looking into using the Hyperledger technology in some way to solve their challenges in issuing a crypto-based bond.

Uzbekistan, a country best known for its cotton markets is also considering a crypto bond that will be issued against its cotton market. Uzbek Ambassador to the United States Javlon Vakhabov, who attended the event said that his country should not be discounted from the race to issue a bitcoin bond.