Bitcoin and the big financial players 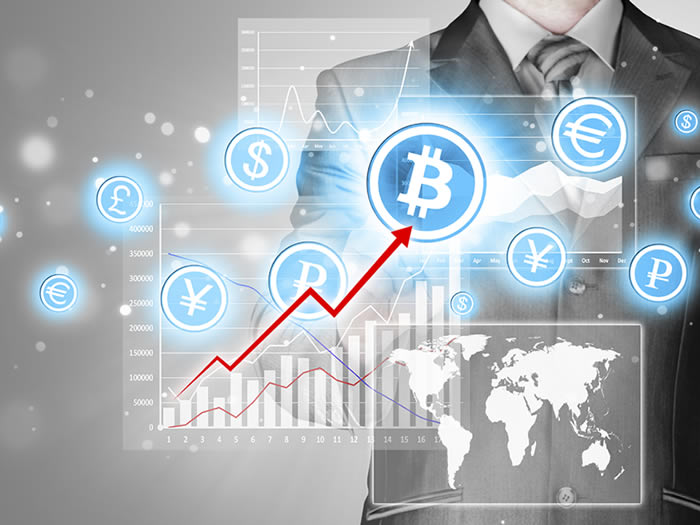 The price of bitcoin has maintained solid levels and the recent negotiations on bitcoin bonds that in some markets have been seen announce the era of the acceptance of the cryptocurrenies in the financial markets. The market cap reached 120 billion dollars and Bitcoin has already seen its price rise more than 400 percent in 2017.

In the world of finance, many of the debates revolve around digital coins and Blockchain technology. Many investors seek to consult with the best financial advisors. There are concerns about how quickly new entrants are raising funds, with initial coin offerings and fundraising now outpacing the investment of angels and Internet seeds.

Goldman Sachs acknowledged that the growth of the digital currency is something that investors cannot ignore. They argue between the definition of currency and commodity. Still, Goldman’s strategists have not specified whether investors should buy digital currency.

Bitcoin is also on the radar of other notable strategists. For example, Swissquote, a leading online forex trading and research provider, now includes bitcoin in its daily market reports. 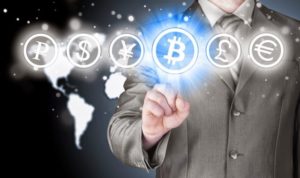 The truth is that institutional investors are now more interested than ever. Times are changing, and many companies are planning to offer investments in Bitcoin. Although the classification of cryptocurrencies s varies according to the country, government and even the application, all agree to give Bitcoin a legal status, while for fiscal purposes, virtual currency is treated as property.

For example, the Chicago Board Options Exchange revealed in early August that it plans to offer Bitcoin placements for the fourth quarter of 2017. The news followed the approval of the Commodity Futures Trading Commission for a LedgerX digital currency trading platform.

Ethereum is also getting a lot of attention from financial groups. Bitcoin acts as virtual cash, Ethereum on the other hand, offers something much more complex; A platform that can run decentralized applications or Dapps and execute self-executing “smart contracts”. Ethereum uses its own currency called ether.

For now, the Ethereum ecosystem is full of unregulated ICO’s that are experiments that are bound to fail. There is no doubt that we will see the same interest of Ethereum on the part of institutional investors.