Home CryptoNews Bitcoin and real estate. Can you buy houses with cryptocurrencies?
CryptoNewsEconomyFeaturedMarkets

Bitcoin and real estate. Can you buy houses with cryptocurrencies? 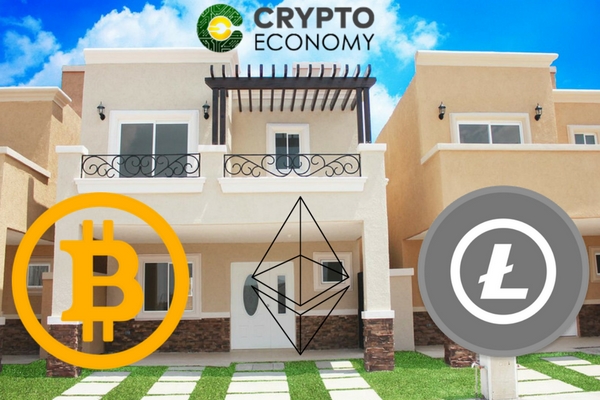 The year 2017 has been historic for cryptocurrencies because most heights increase their market price exponentially. Despite the fluctuations of the market during the last days of the year, the BTC once again experiences an upward trend that generates confidence among its investors. Such success means that more and more people use cryptocurrencies to pay for services and even acquire real estate.

For years, there has been speculation about a future in which real estate with cryptocurrencies can be acquired as easily as with other fiat currencies. In fact, millions of BTC-based operations have already been carried out. In Colorado, according to a ZeroHedge report, an abandoned prison valued at $ 1.2 million for 88BTC has been put up for sale. But this is not the first property that is acquired with cryptocurrencies. 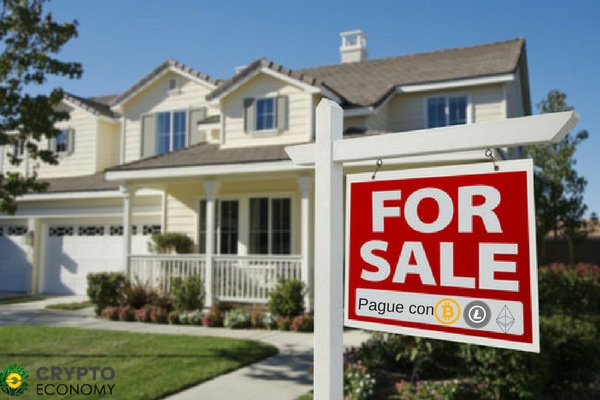 In Miami, luxury homes of more than 200 m2 can be purchased from 60 BTC. Undoubtedly, the fact that a cryptocurrency real estate market is being created is good news for blockchain fans. However, this goal is far from being true at the moment. Experts held a report for Mansion Global magazine in which they pointed out the problems and main obstacles to buying real estate with cryptocurrencies.

Many investors pointed to decentralization as one of the main benefits of blockchain technology and its currencies. However, this is one of the main obstacles to acquiring real estate. In a real estate transaction, other characters go beyond the buyer and the seller. There are the figures of the lawyer who processes the operation and an insurance company. Getting all parties accepting payment for a decentralized cryptocurrency is not as easy as it seems.

Another problem is the speed of transactions of some currencies, such as the BTC. During the month of December, there were serious delays in the confirmation of transactions. If this were to happen in a sale and purchase, it could also cause the business to break.

Finally, there is the issue of market volatility. It is difficult to establish a price a real estate in a currency that can be increased and reduce its value so abruptly in a short time. Many real estate companies with cryptocurrencies have been canceled due to sudden rises or falls in their value. For example, in August Silicon Valley broke a 55 BTC deal for a luxurious home due to an increase of more than 10% of the currency in less than 48 hours.

While solutions to the mentioned problems are found, many bitcoiners acquire or reform real estate with cryptocurrencies using other means. Some companies offer loans backed by bitcoins for those users with sufficient purchasing power. Unchained Capital is a Texas startup based in Austin that offers this service.

Users can get loans in fiat currencies to acquire all kinds of assets backed by their cryptocurrencies. According to Joseph Kelly, co-founder and CEO of Unchained Capital, the loans can exceed one million dollars with an interest rate between 10% and 14%. At the moment this is one of the few companies that offer this service, but it is expected that in the future there will be many more startups of this type.