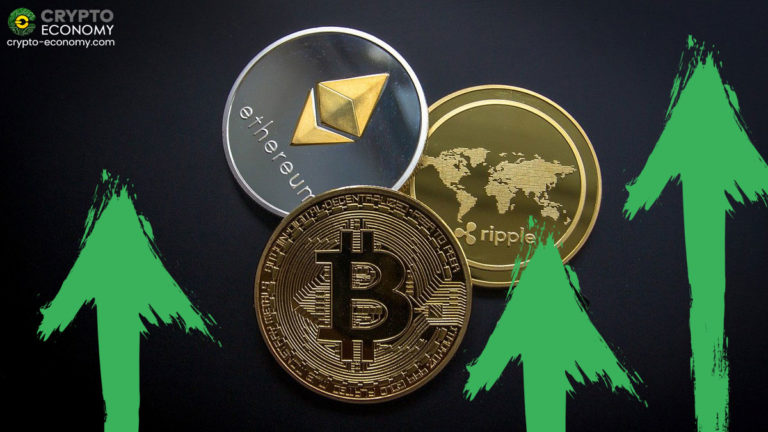 Bitcoin and Ethereum have been identified by the International Monetary Fund (IMF) as one of the most used digital assets in the world. IMF revealed this in its latest report on that focused on the technical analysis of financial management of member countries.

The financial entity referred to data from coinmarketcap.com in the report and Bitcoin, Ethereum and XRP were mentioned as the top three crypto assets by market capitalization in the United States.

IMF also revealed that crypto assets had been receiving growing adoption across its member nations in the first half of the year.

IMF, however, highlighted that there were some concerns regarding the regulation of Bitcoin especially the spot markets which raises questions on the risks for investors since the assets were commodities and not securities.

Another major issue raised by IMF was the absence of regulatory control regarding the buying and selling of Bitcoin within and outside the US. The report noted that problem had led to several states in the US creating regulatory certificates with BitLicense an example by the New York State Government.

However, it was noted that there had been moves towards placing extensive regulatory guidelines with the Crypto-currency act of 2020 seen as a positive step towards clarifying which agency would be in charge of crypto assets regulations.

This according to the regulatory agency bodes well for the future as crypto assets definition becomes clearer. 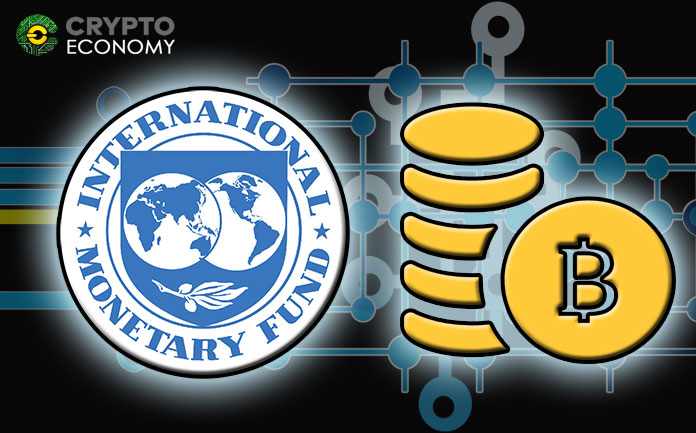 Crypto assets adoption has continued to increase in the first two quarters of the year with more institutions joining the train.

Computer software company MicroStrategy is the latest to make a huge splash in the Bitcoin market. In a press release published on August 11, MicroStrategy announced that it had invested a colossal sum to obtain bitcoins. According to the announcement, the company has acquired 21,454 BTC, for a total amount of $250 million, all charges included.

This approach is part of its new capital allocation strategy. MicroStrategy announced at the end of July that it would invest in the purchase of shares to the tune of $250 million, and in additional assets for the same amount.

Microstrategy approach towards bitcoin is huge as the software giant is valued at nearly $1.2billion and this latest outlay shows the confidence on the leading crypto asset. You can find more information here.