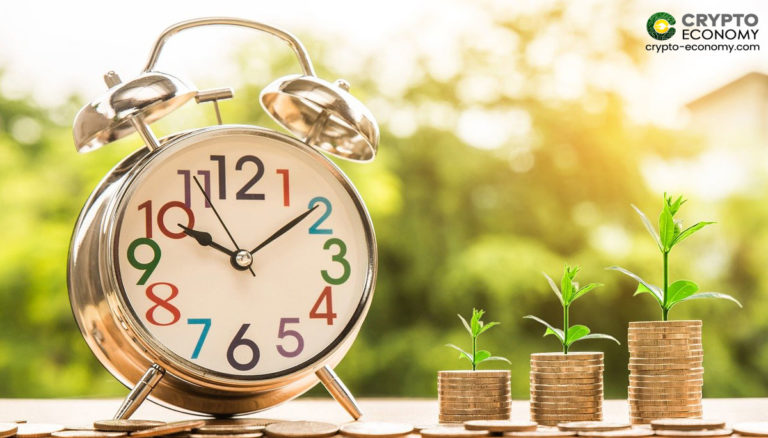 The group started various fundraising campaigns looking toward 2020 goals. They announced the details of use cases that the new funds will serve. Attracting more developers and growing the Bitcoin ABC team is one of the most important goals for the fundraising campaign.

The next phase of fundraising for Bitcoin ABC includes $1.5 million – about 6,491 BCH – that will be used for protocol development in BCH through 30 April 2021. The team claims being committed to raising the needed funds in the coming months as they believe further growth and development in the blockchain project need money to obtain resources.

Many of the investors and donors of the current fundraising campaign from Bitcoin ABC remain anonymous. Still, they evidently believe enough in the potential of this team, and the development in BCH protocol, so they decided to help the team grow.

“I would like to personally, and on behalf of Bitcoin ABC, thank all who contributed to this campaign. While some of our donors wish to remain anonymous, please know that we really appreciate the support. Although we are aiming for more funding to fulfill our goals, the funds raised so far will be put to good use. They have enabled us to continue funding the existing development team, as well as beginning to grow the team. We look forward to continuing to grow and build Bitcoin Cash.”

Bitcoin ABC is considered as the leading node operator and development team in the BCH community. They commit to develop further growth elements in the protocol. Amaury Séchet is their lead developer who led the BCH hard fork from BTC Core in 2017.