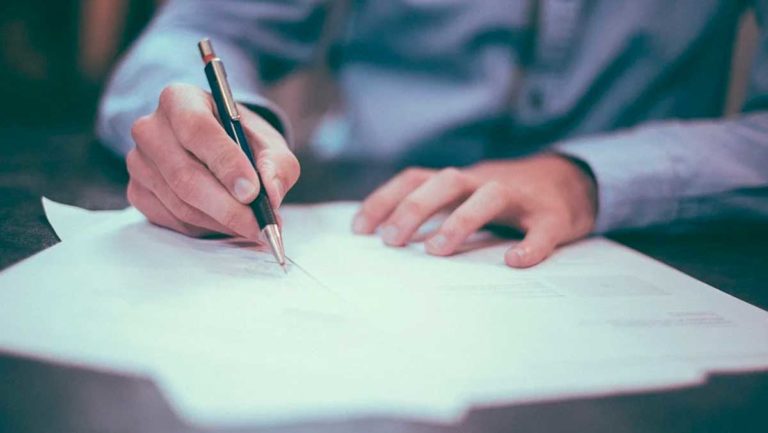 Bitcoin ABC is expanding its team to focus more on BCH growth plans. The team has published details about a fundraising program for 2020 and plans for future development in the Bitcoin Cash network. Now they are talking about hiring plans that includes attracting world-class developers and other staff.

The recent post by Bitcoin ABC covers the reasons for hiring new people for the team. One of the most important reasons for hiring new people is having ready staff for emergencies. As BCH is growing more and more and the user base and security challenges becoming more complicated, more developers and experts are needed to handle the critical situations.

BCH community and the network is always in growth and scales at a fast rate. This scaling makes network management harder for developers, so they need more staff for management and also developing more maintenance tools.

Bitcoin ABC says the underlying stack of its technology is always changing and evolving. So, they need to adapt to new changes to be able to answer the changing needs. For example, SSDs are being used more widely nowadays, and the team claims that those drives have a higher error rate than HDDs.

“This means there will be way more database failures and corruption due to the hardware. This needs to be compensated for in the software,” according to Bitcoin ABC.

Other challenges include the latency in the network and the growth in using mobile devices by users.

Bitcoin ABC says servers nowadays use ARM processors more than before. So, the developing teams have to build compatible software to run on better on ARM. Besides, security challenges in hardware levels are becoming more sophisticated, and the security teams have to grow more. Changes in third-party dependencies, different run-time environments, and high-DPi screens are other changes that Bitcoin ABC believes need more attention and so more expert staff.

Bitcoin ABC says at the end of the announcement article:

“We need to be hiring more people, and that requires money, but that’s only one part of the equation. The second part is more of a cultural shift. We need to project that we want ten times more people and that we’ll treat them well.”