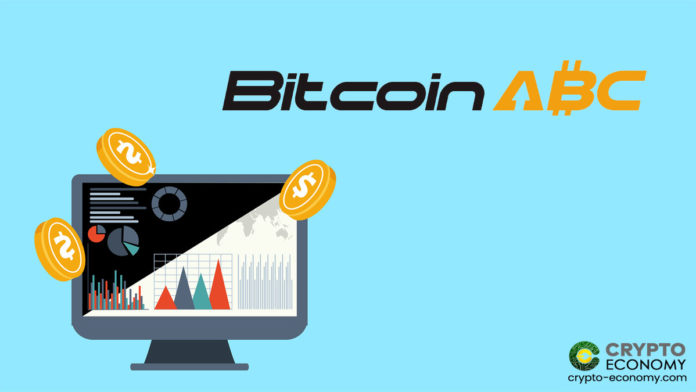 Bitcoin ABC, the team behind leading development in Bitcoin Cash protocol, is launching the 2020 fundraising program. The team announced in a press release that the program is aimed at raising $3.3 million (about 14,500 BCH).

Bitcoin ABC calls Bitcoin Cash the “censorship-resistant peer-to-peer electronic cash for the world,” that promises to provide the initially promoted Bitcoin features like Peer-to-Peer electronic cash. According to the press release, new funds will be used for further development and scaling the protocol to serve the growing userbase better.

The new fundraising program from Bitcoin ABC will raise the cash needed for the team’s operations through the end of April 2021. The 2020 fundraising program supports many kinds of investment, including individual, small business and corporate sponsorships’ funding buckets for specific development projects, and direct donations.

Bitcoin ABC team is trusted through the BCH community. The team publishes its business plan for the public so that potential investors can have a bright idea about the operations.

Some famous developers of the cryptocurrency ecosystem work for Bitcoin ABC. Amaury Séchet is the team leader. He has worked on the hard fork that happened in 2017 and separated BCH from the main BTC network. He talked seriously about the importance of fundraising for Bitcoin Cash projects and believes that many significant opportunities will come to the cryptocurrency ecosystem in the coming months.

“With the financial crisis looming, the importance of digital cash will become more critical than ever before. Bitcoin Cash has the best chances to make this a reality, and the window of opportunity is now. However, Bitcoin Cash’s infrastructure has been underfunded, which has led to brain drain and long standing issues left unaddressed. If the situation doesn’t change, then Bitcoin Cash might see a once-in-a-decade opportunity pass by without seizing it,” he said in the press release.

Bitcoin ABC has solid plans for the upcoming months through April 2021. One of the most important ones is Flipstarter.cash full node fundraiser in which many other Bitcoin Cash developer teams are participating, too.