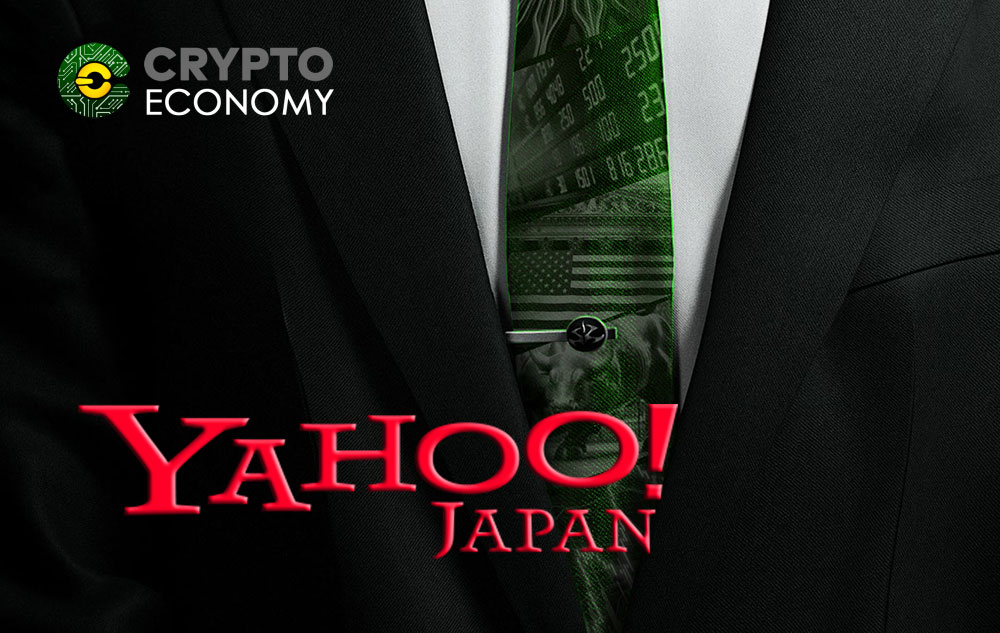 A few days ago, several media outlets made echo of news about Yahoo! Japan planning to purchase ownership stakes in BitARG Exchange Tokyo, although the latter has stated it has yet to take any decision on the matter.

Via its official website, representative director Yoon Hee Yuan has come to reject said reports, stating that the company is currently considering these proposals, yet it has not agreed to any of them.

“Based on the recent developments in the virtual currency industry, we are studying various possibilities, including investments and partnerships with other companies, in order to further strengthen our system and management, but we have not made any decisions at present,” he wrote.

The majority of media outlets that helped spread such information took the report from Japanese Nikkei Asian Review, which is the original source. According to it, there are plans of tech firm Yahoo! Japan on launching its own crypto-exchange some time in 2019.

Part of its roadmap involves the acquisition of the aforementioned company (whose exchange is still not functional) through one of its subsidiaries – more specifically, YJFX – in April to take advantage of its technology in the development of said crypto-exchange. 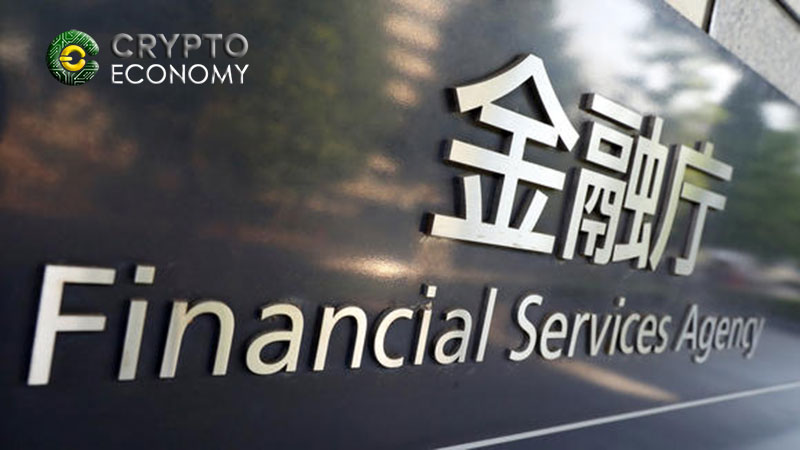 The source continues by stating that 2 billion yen (approx. $19 million) will be used in the purchase of a 40 percent stake; and asserted that the supposed partnership between the two companies has already been reported to Japan’s Financial Services Agency (FSA).

At the time of writing this article, there are no comments on the matter by the FSA.

About BitARG and Yahoo! Japan

BitARG Exchange Tokyo Co. Ltd. is a Japanese cryptocurrency exchange established on May 26, 2017, with a capital of 10 million yen (about $ 95,500). Its current representatives are President Yoon Hee Yuan; and directors Noritaka Watanabe, and Shinya Kawada. According to the company profile (available on its website), the ARG on its name stands for Algorithm, and by this mean, they seek to re-design the concept of finance, “from a global perspective”.

Yahoo! Japan is a tech firm originally founded as a joint venture between Altaba (formerly Yahoo!) and Japanese company SoftBank. Headquartered at Tokyo, it is the most visited portal in the Asian country, in a similar way Google performs on western countries.

While it has been refuted for the moment, the possibility of a partnership between the young crypto-exchange company, and the giant juggernaut of Japanese search engine and internet services would be translated into a significant amount of growth within the Japanese crypto-market, and by extension, to the global crypto market.

0
SBI Holdings is one of the major partners of Ripple in Asia. The company works hard in promoting digital payments, especially XRP, and in...
Read more
CryptoCurrency News

0
The Japanese government is looking for new ways to develop innovative predictive maintenance systems for industrial plants. The government funds a project that wants...
Read more
- Advertisment -
Posting....
We use cookies to ensure that we give you the best experience on our website. If you continue to use this site we will assume that you are happy with it.OkPrivacy policy