HomeCryptoNewsGovernment of Japan advances in adoption of Blockchain technology
CryptoNewsFeatured

Government of Japan advances in adoption of Blockchain technology 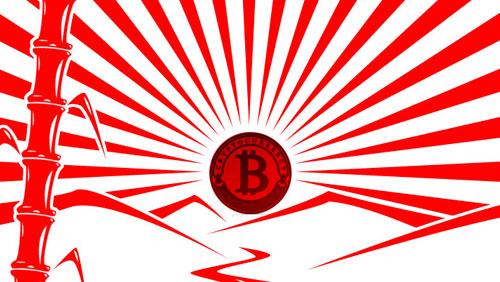 The government of Japan recently announced that it will implement blockchain technology to update how people and companies interact electronically with the government  with the aim of improving information security and saving money simultaneously in administrative costs, in what is undoubtedly a new and Important evidence of support for this technology for efficient public administration purposes.

The Japanese Ministry of Internal Affairs and Communications will begin testing a blockchain-based system to process government tenders throughout March 2018. In 2019, the Ministry plans to develop a roadmap that will detail the incorporation of book technology Distributed in e-government systems. The ministry envisions a blockchain-based system to facilitate bidding requests for both the private sector and the government. Instead of the applicants collecting the tax payment certificates and other necessary documents from various government offices, for example, the agency issuing the tender could collect the information electronically. And toward that direction they point.

Blockchain, being self-sufficient and without human intervention, allows them to be significantly more efficient in resource consumption. By design, they are meant to be transparent and extremely difficult for anyone to manipulate engraved entries, making them perfect for numerous applications. 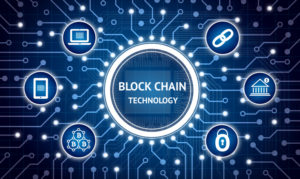 It has also been discussed that the Japanese government is considering sharing its findings with the private sector, which turns out to be a great catalyst for many industries, including key infrastructure and other sectors that could benefit from the possibility of obtaining data. Other forms of blockchain implementation have emerged in Japan, including the new NEM voting module, as well as Infoteria Corporation.

Infoteria Corporation on June 24 held the first shareholder vote to be held in the block chain, the block chain called “mijin,” the NEM private block chain. This makes it the first public company to vote on this matter at a shareholders’ meeting. NEM also introduced a new voting module in its NanoWallet, allowing anyone to create and vote on surveys stored within the NEM block chain. Using open source code to ensure that all operations remain transparent, the voting system has an important score associated with each account, providing a new way of weighting votes. NEM is a long-way project and it is expected to have new features added in the future as in the case of the new framework proposal.

At the rate that Japan is adopting blockchain technology, it will not be long before we see more adoption and with them, more influence in the Western world for its more diverse applications.