Binance will accept Euros and other fiduciary currencies soon 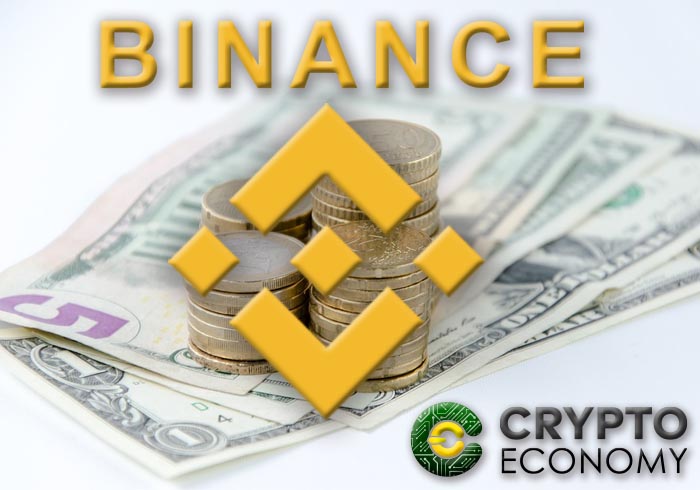 Binance, one of the largest cryptocurrency exchanges in the world, announced through a Bloomberg article that they will soon accept Euros and other fiduciary currencies as an exchange pair in some of its currencies.

This was confirmed by Zhao Changpeng, CEO of Binance during the interview, where he announced that these operations will begin at the end of the year from their operations central in Malta, the country to which they announced their transfer last March, due to the harsh legislation that Japan had imposed to these kind of platforms.

Binance has not been the only exchange that has moved to Malta, Bitpay or OKEx are two other cryptocurrency exchanges that have moved to the island country.

These transfers, in addition to occurring due to the restrictions imposed on exchanges in the countries where they are established, are also due to Malta’s position respecting cryptocurrencies.

Malta is totally in favor of blockchain and cryptocurrencies and they have expressed this on their social networks, where they communicated that they want to become the world pioneers in the regulation of blockchain-based businesses.

Adding fiduciary currencies in their exchange could be an option for users of the platform, since most Exchanges only exchange cryptocurrencies or the only fiat pair that they add is the dollar.

Having a variety of fiduciary currencies to exchange would be a way for users to have more control about their investments and would add convenience when making fiat withdrawals.

The CEO of Binance, also informed about the negotiations in course with authorities and banks of Taiwan and soon they will be granted an exchange license in Jersey (Channel Islands), where they plan to open an office.

According to coinmarketcap, Binance is currently the exchange with the highest volume of movements, adding up to 1,401,878,404 in 24 hours, followed by OKEx and Huobi.