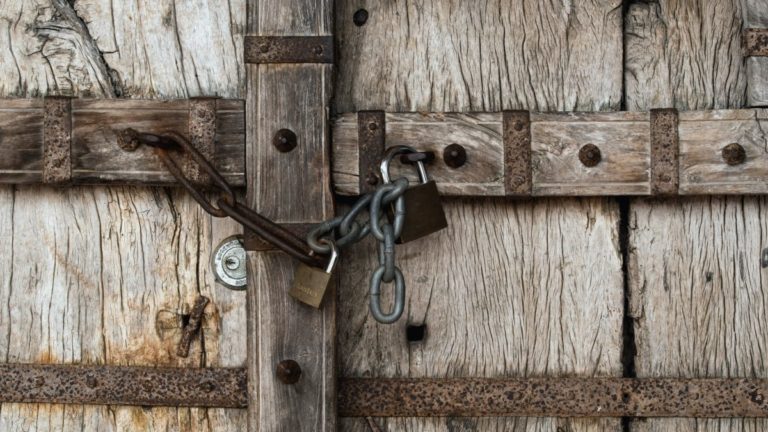 2021 has been a tough year for Binance. The cryptocurrency giant’s Singapore arm, Binance Asia Services Ltd, is all set to cease its operations from February 13th, 2022. With this, it would now have to look to cement its global headquarters somewhere else.

Its Singaporean entity withdrew its applications for a license to operate a cryptocurrency exchange. BAS was running under an exemption from holding a license under the city-state’s Payment Services Act (PS Act) for the provision of digital payment token services and its license was still processed by the Monetary Authority of Singapore (MAS).

Binance to now “refocus” its operations

In an email to its users in the region, Binance outlined the actions that they are required to take as the platform wind down all of its operations. No new user registrations will be permitted on Binance.sg. It stated that all accounts of registered users who have not passed KYC will be suspended, users will be barred from depositing crypto or fiat on Binance.sg but they may continue to buy and sell crypto using their existing assets until 12 January 2022.

The CZ-led platform cited “strategic, commercial, and developmental” considerations as the reason for withdrawal. It was one of the 170 companies that had applied to the regulator for a permit to provide digital asset services last year. However, several of them have been either withdrawn or rejected by the MAS.

Talking about the transition, Richard Teng, who happens to be the Chief Executive Officer of Binance Singapore stated,

“We always put our users first, so our decision to close Binance.sg was not taken lightly. Our immediate priority is to help our users in Singapore transition their holdings to other wallets or other third-party services.”

Binance is no stranger to regulatory woes. This news comes three months after MAS included the global platform, Binance.com to its Investor’s Alert List, which alerts users of unregulated platforms which may have been erroneously perceived as being licensed or regulated by the regulatory entity. As a result, the Binance spokesperson had to clarify that Binance.com and Binance Asia Services (or Binance.sg) were two separate entities.

Besides, Binance Singapore had announced an investment in the private securities exchange – HG Exchange [HGX] last week. The deal, which consisted of an 18% post-money stake in HGX, was granted a Recognized Market Operator license by MAS earlier this year. With this, the regional platform planned on ramping up its offerings of products and services backed by blockchain technology.