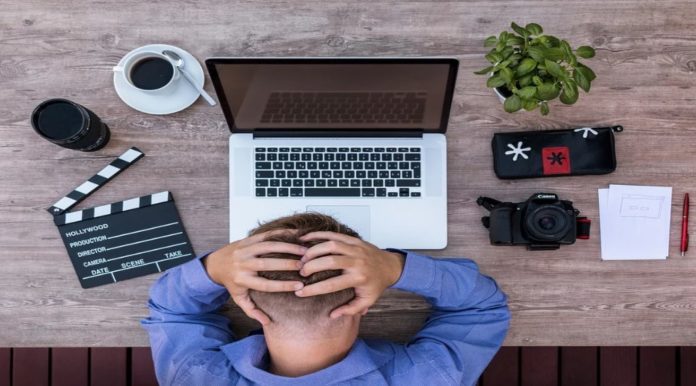 The official Twitter handle of Binance in tweet posted on December 25, the exchange asked affected crypto youtuber to leave their channel link in the comments. The tweet reads:

“If you’re a #Crypto YouTuber that got strikes or videos removed today, please link your channel in the comments below.

We would urge everyone to go through the comments, check out a few channels you’ve not seen before and show some love and support. #CryptoCommunityUnite”

This move from Binance came as crypto YouTubers are greeting the holidays with reports that their content appears to have been censored by the platform citing harmful or dangerous content. The actual motive behind the removal is still unclear but this is happening to many famous crypto channels.

Chris Dunn, a crypto YouTuber with 210,000 subscribers and almost 7.5 million channel views, in a tweet published on December 23, wrote:

“@YouTube just removed most of my crypto videos citing “harmful or dangerous content” and “sale of regulated goods”… it’s been 10 years of making videos, 200k+ subs, and 7M+ views. What are you guys doing @TeamYouTube?!”

The screenshot shared by Chris Dunn apparently indicates that he was served with a community guideline strike action against at least seven videos, each of which have been designated as harmful or dangerous content. The second screenshot reveals that Chris’ channel is on strike 1 which means he would not be able upload, post, or streamline any content for one weak.

On the same, Another crypto and blockchain education channel Node Investor’s wrote that YouTube removed one his of video due to a violation of the platform’s sale of regulated goods policy.

“Merry Christmas to you also @YouTube. Apparently a video I posted two years ago on researching crypto’s is now illegal…Rules are changing”

YouTube does not restrict legitimate crypto content itself, but the reason behind this might involve cybersecurity researchers who recently have detected the misuse of the platform for the purposes of spreading crypto jacking malware.

As the cryptocurrencies and blockchain technology is making new achievements, the opponents are increasing as well. On September 18, member of the U.S. Federal Reserve’s Board of Governors Lael Brainard, in a speech honouring Benoît Coeuré for his tenure at the European Central Bank (ECB), stated some completely contradicted figures to actual industry reports about the misuse of cryptocurrencies.

Crypto space does have potential to revolutionize finance world but a more sophisticated approach should be adopted to take out fears that the world has about digital finance.

0
The largest cryptocurrency exchange in the world, Binance has announced that it will auto-convert USDC, USDP, and TUSD to Binance USD. The exchange will...
Read more
- Advertisment -
Posting....
We use cookies to ensure that we give you the best experience on our website. If you continue to use this site we will assume that you are happy with it.OkPrivacy policy