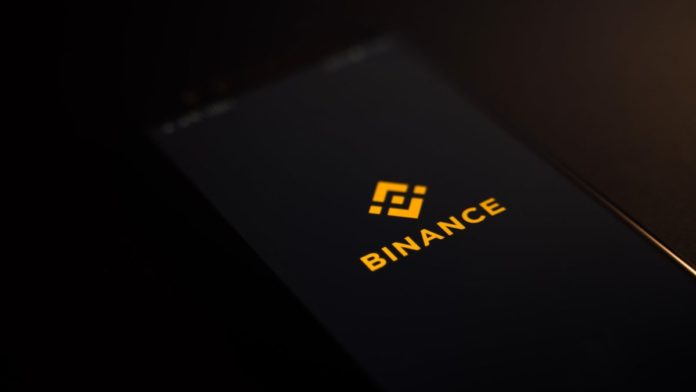 This comes on heels after Venture capital giant Andreessen Horowitz (a16z) announced last week, the largest-ever crypto venture fund of $4.5 billion. According to reports, a16z has reserved $1.5 billion for seed investments in Web3 startups. While discussing the mammoth fund, Chris Dixon, General partner at a16z exclaimed “We think we are now entering the golden era of Web3”.

The Capital Will Accelerate Mass Adoption Of Crypto

As per reports, the fundraising will invest in projects that can extend the use cases of cryptocurrencies and drive the adoption of Web3 and blockchain technologies. The fund will integrate various technologies including machine learning, artificial intelligence, and blockchain to achieve what some are perceiving as the next revolutionary iteration of the internet.

The key objective of the raised capital will be to discover and support projects and founders with the potential to build Web3 platforms including DeFi, NFTs, gaming and Metaverse among others. The cryptocurrency giant estimates there are currently around 300,000 to 500,000 active Web3 developers, a number it hopes to grow “substantially.” Changpeng ‘CZ’ Zhao, founder and CEO of Binance expressed,

“In a Web3 environment, the connection between values, people, and economies is essential, and if these three elements come together to build an ecosystem, that will accelerate the mass adoption of the blockchain technology and crypto.”

How Will The Fundraise Be Allocated?

Binance Labs’ aims to invest the $500 million in startups across three different stages – incubation, early-stage venture, and late-stage growth. In the investment project, the firm also has a structured program that includes curriculum and mentorship from internal and external sources, wrapping up with a “BUIDLer” demo day alongside infusing capital.

Ken Li, Binance Labs’ executive director of investments and M&A, said that Binance Labs is hoping to capitalize on the recent plunge in digital assets to find founders building Web 3 technology. In addition to propelling Web 3 growth, the fund will also be deployed in tokens as well as shares. Li noted,

“We are looking for projects with the potential to drive the growth of the Web3 ecosystem.”

0
The largest cryptocurrency exchange in the world, Binance has signed a partnership deal with one of the most popular footballer of all times, Cristiano...
Read more
CryptoNews