Binance is still the leader by volume of exchange operations 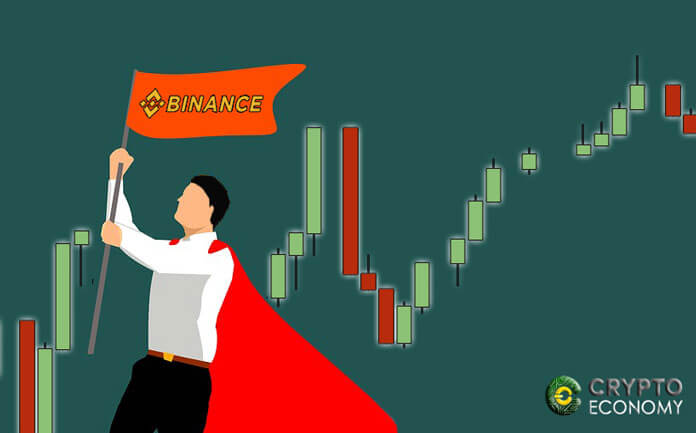 Binance is still the leading cryptocurrency exchange by trading volume according to the latest report from the New York-based Chain Open Research (COR Index) company which carries out analytics on the activity within the cryptocurrency markets.

Looking at its latest report which covers developments in the crypto space between November 15th and December 15th, 2018, Binance is leading in cryptocurrency trade volume at $20.8 billion followed OKEx and Huobi at $17.1 billion and $13.9 billion respectively.

The biggest gainer was Bit-Z which saw a 74% increase while Bitfinex and UpBit followed suit with 60% increases respectively. A few other exchanges failed to fair well with the bear market and saw marked reductions in their trading volumes and the biggest loser was ZB.com whose volume dropped by a massive $2 billion. 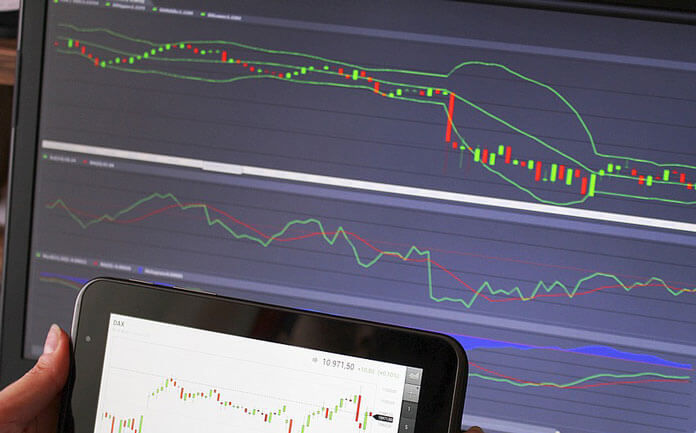 Another section covered by the report was the number of coins and trading pairs supported by different exchanges. The COR Index tracks activity across 25 exchanges. Of all these exchanges, HitBTC, which also led last month, retained its lead as the cryptocurrency exchange with the most coins on offer for exchange. It supports 491 coins and 983 trading pairs.

Coming in at a distant second and third positions is the OKEx and CoinBene exchanges with 232 and 210 coins supported and 637 and 236 trading pairs supported respectively. CoinBene replaced UpBit in this respect which took the third position in last month’s report.

Binance also led in the number of page views (i.e., internet traffic) over the said period but had a 20% reduction. However, similar reductions were registered across the board with OKEx losing by the greatest margin of 49%.

In this month’s report, the COR Index introduced an interesting metric whereby it measures the average trade volume from each visitor. Binance performed dismally in this respect despite having class leading traffic figures. Each visitor to Binance traded on average about $761. In comparison, the leading exchange was BCEX which had about 42,683 page views this month but each visitors averaged a trading volume of $133K.

0
2021 was a rough ride for Binance. But the cryptocurrency giant may be wrapping the year on a good note.  According to Binance's official blog...
Read more
- Advertisment -
Posting....
We use cookies to ensure that we give you the best experience on our website. If you continue to use this site we will assume that you are happy with it.OkPrivacy policy