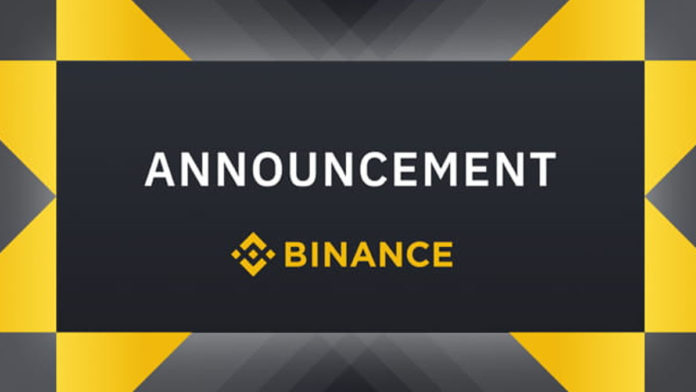 A new announcement is published by Binance showing the company is obliging the regulations in mainland China and somehow succumbing to it.

Binance says it will delist the CNY trading zone from the platform starting in 2022. Besides, the company and the subsidiary exchanges won’t serve the users in mainland China. It can be another sign showing the governments still are powerful in controlling the cryptocurrency industry. But there are always alternatives for sixers. Also, the regulations change periodically, and we may someday see Binance offering services to that region again.

The Chinese FUD isn’t a new thing in the cryptocurrency world. The government in this region always had announced restrictions ad limitations for companies and people in this industry.

These limitations sometimes had big effects on the market, but the effect size is decreasing gradually. But the companies should obey these regulations because of the challenges they may face. It’s the reason we see many companies move their main operations from China to other countries. Binance is one of them. It withdrew operations from China in 2017 but has been serving the users in the CNY zone yet. It seems the services will shut down for that region soon.

The latest announcement by Binance says the company will delist the CNY trading zone starting on December 31, 2021. According to the announcement (translated from Chinese):

“In response to the regulatory requirements of the local government, Binance C2C will delist the CNY trading zone at 24:00 (East Eighth District Time) on December 31, 2021. At the same time, Binance will conduct an inventory of platform users. If the platform finds users in mainland China, their corresponding accounts will be switched to the “withdrawal only” mode, and users will only be able to withdraw, withdraw, redeem, and close positions. Binance will notify the corresponding users by email 7 days before the account switch.”

Abiding the regulations in local areas is something that Binance always focuses on. The company launched a subsidiary in the US to abide by the regulations for that country, for example.

The latest announcement is another example showing the company wants to stay away from regulatory problems. But the main challenge is for users that won’t have access to services.

There are some alternatives for them using other centralized exchanges or DEX platforms. But accessing the big market of Binance is more attractive and may force users to look for ways to move beyond regulations.