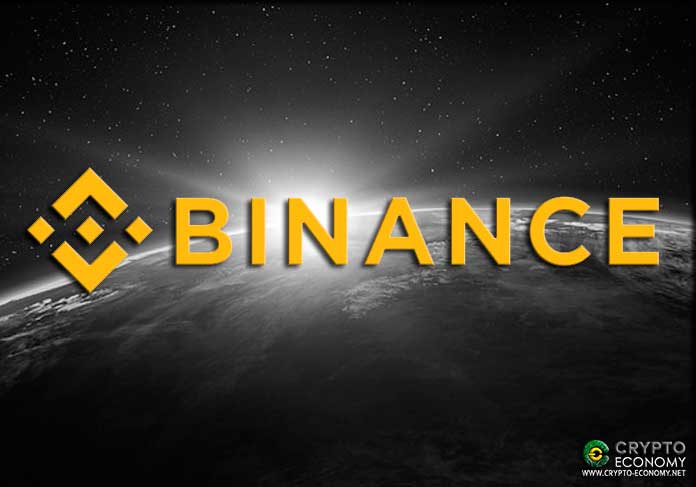 Binance Labs Fellowship, the initiative to support open source development of the blockchain stack, has so far played quite a meaningful role in growing a healthy and thriving blockchain ecosystem.

The fellowship is led by Binance Labs, whose main objective is to bring the freedom of money into every corner of the world. Binance Labs Fellowship supports talented developers and researchers in creating free and open-source software that would enable new innovations and businesses in the crypto economy. Binance Fellows get to have access to the platform’s wide network of founders, researchers, portfolio companies and developers for mentorship and advice.

Just recently, the platform granted its first fellowship round to three blockchain open source projects. The three comprised of:

Today, the platform has introduced its next Binance Fellow, Hadrien Croubois, and his project Kitsune Wallet.  Kitsune Wallet (formerly known as UUIP – Universally Upgradeable Identity Proxy) was also the winner at our 2019 ETHParis bounty.

According to Hadrien, a French computer scientist and a research engineer at iExec, Kitsune Wallet will resolve the issue of on-chain identity upgradeability by proposing a wallet proxy that users can keep long enough to transmit to their next of kin.

“Kitsune Wallet is a smart contract based account that will hold your crypto assets in a single contract (address) while being able to change appearance depending on your needs. This change of appearance includes modifying the security logic of one’s account, adding interfaces (such as ERC1271) but also taking the appearance of common multisigs such as UniversalLogin’s ERC1077,” said Hadrien.

Kitsune wallet is designed to help wallet developers’ use proxies more easily, make those proxies upgradeable, and also allow them to change the interface.

Wallet developers will also be able to expand the Kitsune project by building compatible master and using the Kitsune proxy. Kitsune will soon be presented as an ERC.